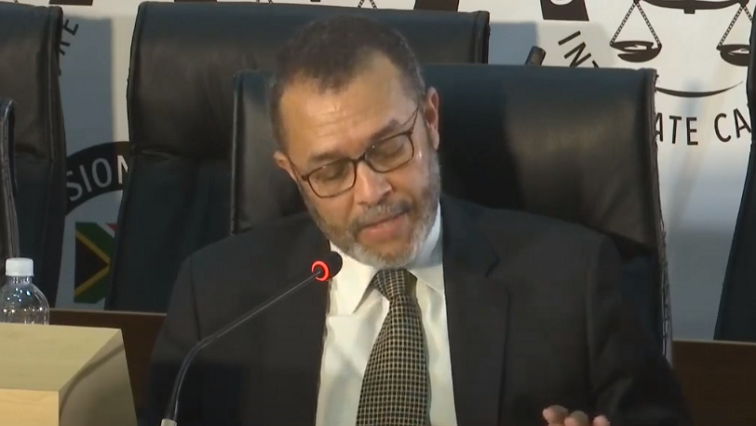 Frolick says the owners of Bosasa, the Watson brothers were his friends as an ANC activist and was involved in rugby development in the Eastern Cape with Daniel “Cheeky” Watson.

“Chairperson I would like to state that I did not receive any money from Bosasa, Mr Watson or Valence Watson, let alone monthly payments as alleged by Mr Agrizzi in his supplementary affidavit during 2014 before the general election. I received amounts totalling about R 25 000  from Mr Valence Watson as a contribution towards the ANC election funds at the time I served on the finance and fundraising committee in the region and I am still a member and these monies were handed over to the regional secretary of the ANC and it was also confirmed by the regional treasurer.”