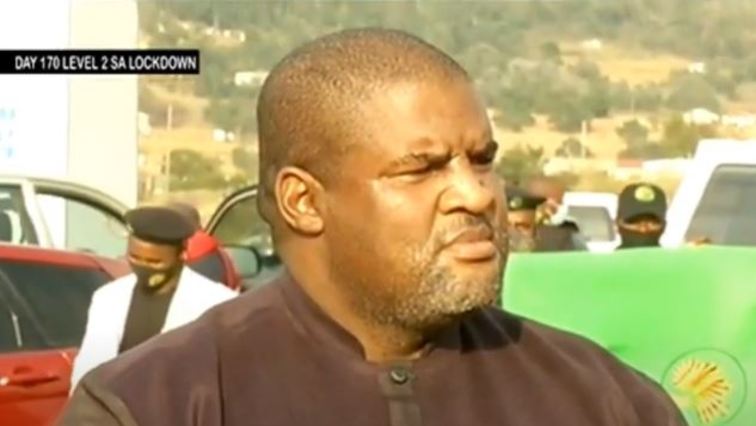 The Pan Africanist Congress (PAC) member died at the age of 81 due to natural causes.

Bishop Toboti has been described as anti-apartheid activist that understood the Pan Africanism agenda. He advocated for the emancipation of the oppressed indigenous owners of the land. He fought strongly against political restrictions in this country.

PAC leader Mzwanele Nyhontso says he was a disciplined cadre of the movement.

His family says Toboti was a father that spent his life in the struggle to liberate the oppressed Africans. Timathi Toboti – his son – says they will solely miss him as a freedom fighter.

“He was a humble man, travelled the world trying to liberate South Africans. He spent years in Zimbabwe and Tanzania. He loved people, he made sure that everything he did was for the people,” says Timathi.

“Our message is very clear that let’s take from where they left, they are a generation of a special kind, a generation that has been able to nuture this country to where it is now. Our duty is to ensure that we preserve the legacy that they have left behind and ensure that we represent our people in the best possible means and ways, deal with any possible tendencies that can take the country outside of the trajectory that it has to deal with,” says Gade.

Speaker after speaker raised concern about the political prisoners that are still languishing in jail. They want the president of the country to pardon all political leaders.

In the video below, Bishop Waters Toboti laid to rest: