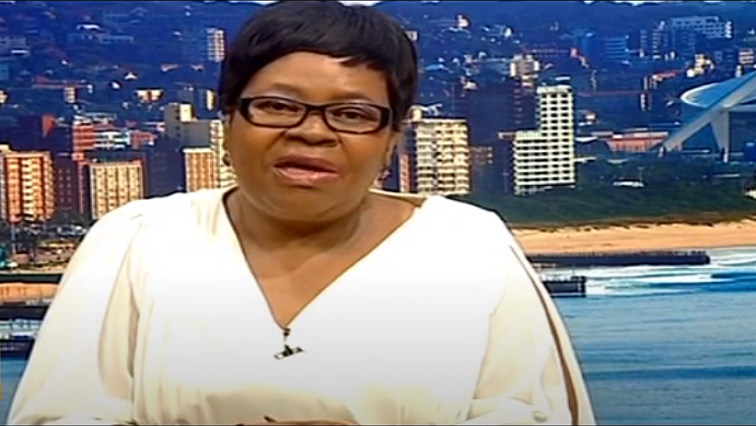 Former eThekwini deputy mayor Nomvuzo Shabalala has passed away after a short illness.
KwaZulu-Natal SACP chairperson James Nxumalo, who served with Shabalala during her tenure as eThekwini mayor, says they are devastated.

Nxumalo says Shabalala served within the structures of the ANC and the SACP with diligence.

“We are all shocked and devastated and shattered about the sad news that we just received this morning (Saturday) that Comrade Nomvuzo Shabalala has passed away. We are all shattered, we don’t have the words to express our shock and devastation because many people would remember that Comrade Nomvuzo Shabalala was an outstanding leader. She was a very committed and dedicated kind of person, a gender activist kind of woman. She was deployed to eThekwini as a member of an executive committee and Deputy Mayor of eThekwini and she was also a leader of the SACP.”