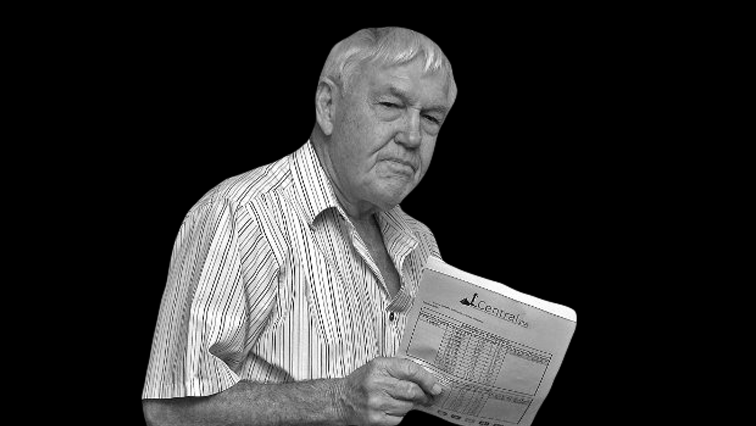 Former Democratic Alliance (DA) Eastern Cape leader, Member of Parliament and Member of the Provincial Legislature, Eddie Trent, has passed away in Port Elizabeth. He was 80-years-old. Trent died from natural causes.

He represented the Port Elizabeth Central Constituency in the old provincial council along with his Progressive Federal Party colleague, Molly Blackburn. Later he was elected to the old national assembly, where he served until 1994.

In 1994 Trent was elected as the sole DA member of the Eastern Cape Provincial Legislature.

DA Provincial leader Bobby Stevenson says, “A political giant in our province has fallen. Eddie Trent was a fearless politician who fought for non-racialism and exposed corruption while championing his liberal values. As the first provincial leader of the DA in the Eastern Cape, he laid the foundation for where the DA is today.”

In 2018, Trent was presented with the Congress award for recognition of lifetime achievement in politics.

Giving Eddie Trent his Congress award for recognition of lifetime achievement in politics was an incredible honor for Nqaba, Bobby and I. He thanked his wife Elizabeth for her selfless support throughout his career. He said you can’t achieve as a politician without support https://t.co/v52OsDz09e

His late wife, Elizabeth Trent, was the leader of the opposition in the Nelson Mandela Bay Council. They have three children.

Tributes are pouring in for Trent on Social Media.

EXECUTIVE MAYOR BHANGA SENDS CONDOLENCES TO THE FAMILY OF THE LATE EDDIE TRENThttps://t.co/SR2mLZPyrZ

Deeply saddened to learn of the passing of DP and DA stalwart Eddie Trent who was a giant in the struggle for non- racialism and accountability. He served as a SCOPA member in the NA and in the EC legislature. Condolences to his friends and family.

So sorry to learn of death of my former colleague, Eddie Trent. Alone after 1994, he served the opposition cause in Eastern Cape legislature with distinction and indefatigable energy and afterward joined us in Parliament for a decade. Such a fine example of great service . RIP.