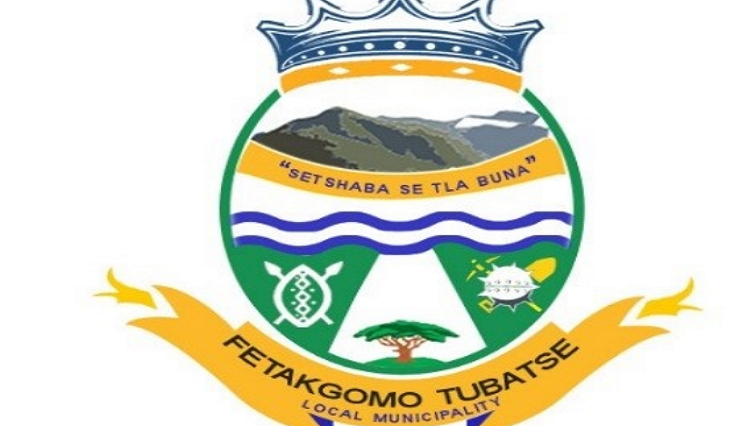 The council of the Fetakgomo-Tubatse Local Municipality at Burgersfort in Limpopo will hold a sitting on Tuesday to discuss the Labour Appeal Court’s decision which ordered the reinstatement of an employee who was dismissed five years ago.

The municipality was ordered to reinstate Supply Chain Manager Ocilous Mosoma who had been expelled in 2013 for alleged irregular appointment of service providers in an electrification project.

Some political parties have welcomed the Labour Appeal Court’s ruling.

African National Congress (ANC) Acting Secretary in the Sekhukhune region Mathope Tala says, “The ANC accepts this decision of the court and it hopes that it will serve as a lecture of some sort to any other person who is given responsibility to deal with such matters when you dismiss a person you must make sure that you follow everything. The ANC accepts this decision and welcomes back Mr Mosoma to his responsibility.”

Democratic Alliance (DA) Councillor Lethabile Kgwedi says Mosoma is one of many employees who were used as scapegoats.

Kgwedi says, “We are not surprised by this judgement because this employee was used as a scapegoat. This after he was charged for corruption for things he did not do. We want to caution the public that we think that this is the strategy of the ruling party to steal money out of the coffers of the municipality.”

In November, the Fetakgomo-Tubatse local municipality went to the Labour Court to challenge an order by the Commission for Conciliation, Mediation and Arbitration (CCMA) in favour of the expelled Director for Corporate Services.

The CCMA recently ordered that Isaac Phasha who was dismissed from his position as the Director for Corporate Services last year be reinstated.

Phasha’s contract was terminated as a result of two charges of misconduct levelled against him, including alleged irregularities in his appointment.

The council terminated Phasha’s contract due to alleged irregularities in his appointment, alleging that his appointment was unlawful because he failed to meet the deadline for submission of the application for the position.

After the termination of his contract, Phasha challenged his expulsion at the CCMA, which ruled in his favour.

Mokoena says, “The council has sat down and deliberated on this matter and the decision is that we will be approaching the Labour Court to review the case. Obviously, there would be financial implications but for now, because we are not implementing the decision or the outcome of the CCMA there won’t be any financial implications. But as we are saying we are taking the matter to the Labour Court and then we will take it from there.”

According to the Independent Electoral Commission, the municipal council consists of 77 members elected by mixed-member proportional representation.

Thirty-nine councillors are elected by first-past-the-post voting in 39 wards, while the remaining 38 are chosen from party lists so that the total number of party representatives is proportional to the number of votes received.

In the election of August 3, 2016, the ANC won a majority of 54 seats on the council, followed by the Economic Freedom Fighters with 15 and the DA with four.