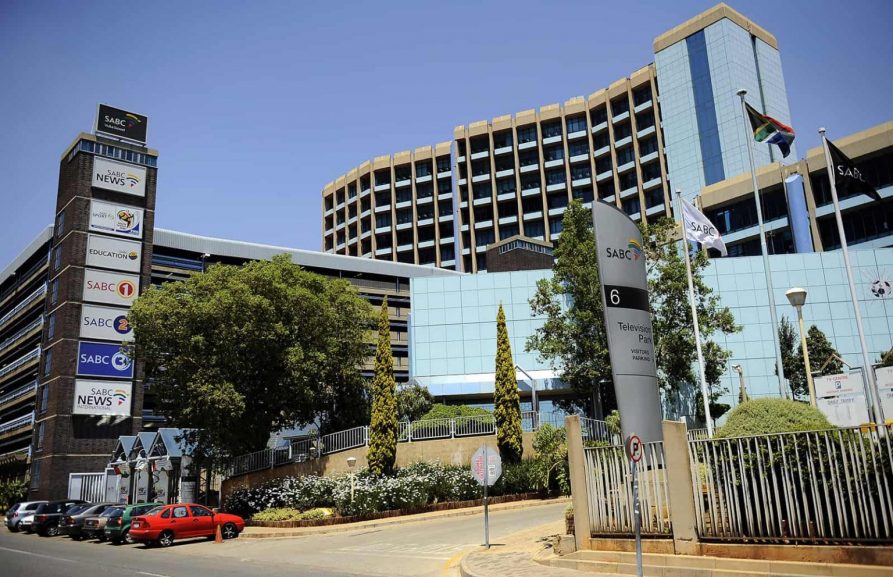 The Economic Freedom Fighters (EFF) has condemned what it terms “the covert section 189 process” which is currently under way at the South African Broadcasting Corporation (SABC).

The public broadcaster has given out letters of redundancy or surplus to hundreds of staff members as its retrenchment process unfolds. Around 300 people are expected to lose their jobs.

The public broadcaster has given itself 14 days to fill all vacant positions saying it wants to complete the Section 189 process by February.

“The neo-liberal restructuring of the SABC, which comes at the expense of hundreds of workers represents a malicious attempt at undermining the core mandate of the entity, and its ability to disseminate information to the most marginalized and poor South Africans,” says the EFF in a statement released on Wednesday.

The EFF says it stands opposed to any agenda of renewal of the SABC which is based on subjecting people to unemployment.

“There is absolutely no logic to the argument that sustainability and revenue of the SABC can be achieved on the principle basis of the firing of experienced employees who are already in the entity. It is a shallow argument, that is in line with the broader economic consensus in this country to dismantle national assets for the purposes of privatization and capture.

“The SABC is an integral organ of unbiased communication, development and broadcasting in South Africa that must be defended at all costs. Currently, the planned supposed ‘transition’ and ‘restructuring’, will minimize the capacity of the SABC to communicate in all African languages, and diminish its ability to roll-out news production and broadcasting in rural areas,” read the statement.

The EFF says it is nothing but a narrow attempt to transform the SABC into an urban non-entity, with a little human resource to create a revenue base on the basis of strategic investments in content production, export of quality productions and will render the entity unable to compete in the arena of news coverage and broadcasting.

“The loss of human resource must never be celebrated, particularly with the potential the SABC has to broaden its mandate and ability to compete in the global communications and broadcasting arena.”

The party says they will directly oppose the planned retrenchments and ensure that any restructuring of the SABC is premised on diversification of content avenues, broadcasting streams and competitive participation in acquiring and exporting quality local content.

The SABC says it is confident that it will complete its internal recruitment process within two weeks.