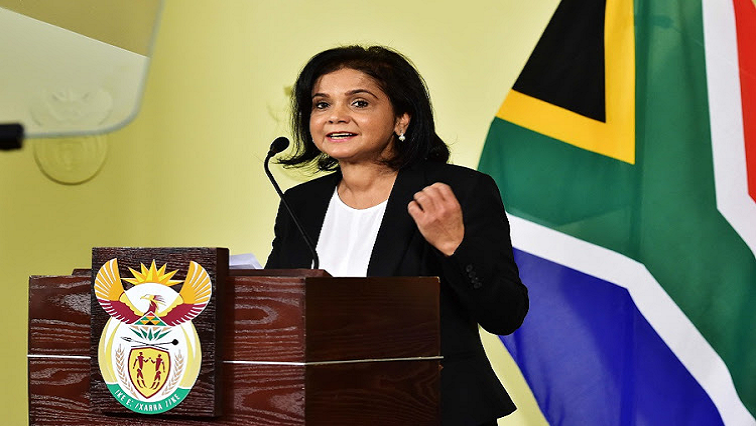 The Economic Freedom Fighters (EFF) has strongly condemned a R9.5 million donation from the German government to the National Prosecuting Authority (NPA).

The money is intended for the a structure that the National Director of Public Prosecutions (NDPP) Shamila Batohi has created, to allow the public to lodge complaints about any allegations of improper conduct involving NPA staff.

EFF Spokesperson Delisiwe Ngwenya says South African institutions cannot be sustained through loans or contributions from other nations if they are to maintain their integrity and independence.

“We have to develop sustainable economic methods and these methods should be derived from internal revenue streams. Then we will be in a position to empower these institutions. We will also be in a position to protect them. We will be protecting them from being behold them my foreign and private interests and agendas.”

The NPA announced on Tuesday that it had received nearly R10 million to set up a structure where the public can have direct access to Batohi.

According to the spokesperson of the NDPP, Sipho Ngwema, R9.5 million was received from the German government. He says the structure will enable members of the public to lay complaints against staff who have allegedly acted improper.

Ngwema added that while allegations and perceptions of state capture have led to an exodus of skilled staff, Batohi has been committed to restore the credibility of the NPA since her appointment in 2018.