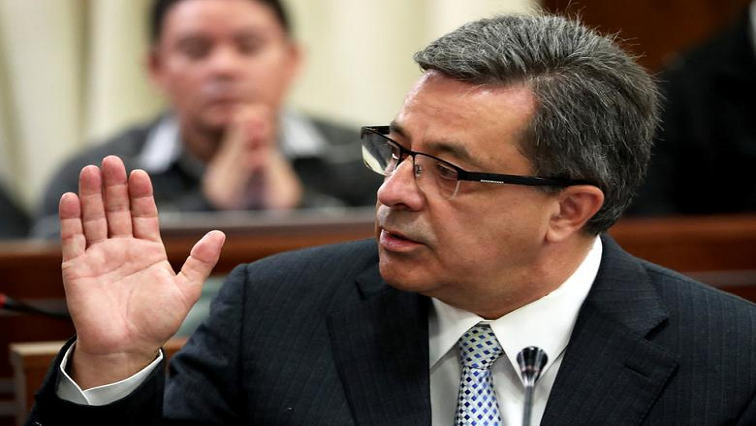 The Economic Freedom Fighters (EFF) has called for the immediate arrest of former Steinhoff CEO Markus Jooste. This follows the Financial Sector Conduct Authority’s decision to fine Jooste and three others at least R241 million for insider trading related breaches.

Jooste must pay nearly R123 million following the breaches that date back to 2017. He has also been ordered to pay the authority’s costs incurred while investigating the matter.

The breaches are in respect of share transactions in Steinhoff International Holdings during November and December 2017.

The FSCA found that on 30 November 2017, shortly before the much-publicised significant decrease in the market value of Steinhoff shares, Jooste was privy to Steinhoff-related inside information.

In a statement, the EFF says Jooste committed serious crimes of fraud, corruption and money laundering. The party says decision by the FSCA is a slap on the wrist.

“The EFF views the imposed fine by the FCSA as nothing but a slap on the wrist. The investigation into the collapse of Steinhoff International has revealed that 97% of the company’s value was wiped out, a total monetary value of just over R180 billion and left the company with a debt of more than R160 billion due to Jooste’s criminal conduct … Jooste has caused massive irreparable damage to shareholders value and the South African economy, and for this, he deserves far harsher fines.”

The party has called on the Hawks and the NPA to arrest Jooste immediately.

“There is sufficient prima facie evidence. The failure to arrest Jooste immediately will only serve to confirm a long-held belief that Shamila Batohi is brought to the NPA to arrest black people who are at the bottom of the food chain of the corruption ecosystem. She has no intention to deal with corruption in the private sector that has reached pandemic levels.”