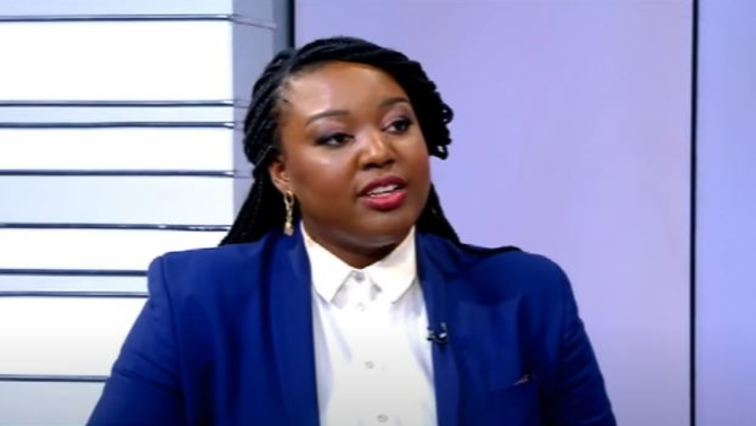 The Democratic Alliance’s (DA) interim leader John Steenhuisen and its KwaZulu-Natal member of provincial legislature, Mbali Ntuli have been officially nominated as candidates for the position of party leader.

The party will be holding its Elective Federal Congress virtually at the end of October.

In a statement, the party said due to the COVID-19 pandemic and subsequent lockdown, delegates will be attending the congress from their homes.

It also said a variety of venues will be made available nationwide to ensure that the Congress is extremely accessible to all delegates, from all communities.

Mbali Ntuli on her decision to run for DA leader

The party announced two other positions to be contested. The federal council chairperson position, currently occupied by Helen Zille will be challenged by current Gauteng chairperson Mike Moriarty.

Meanwhile, James Masango and Thomas Walters have been nominated unopposed as the other deputy chairpersons of federal council.

| Leadership nominations for our 2020 #DACongress are closed. The names have now been published!