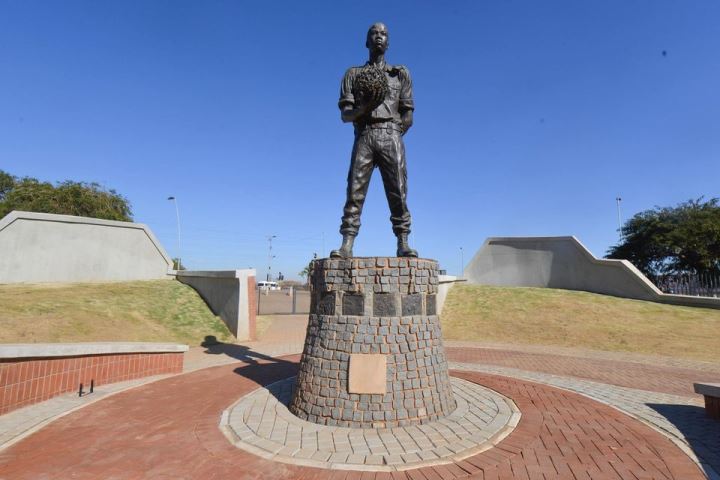 The Democratic Alliance (DA) in Gauteng has called on the  MEC for the Department of Sports, Arts, Culture and Recreation Mbali Hlophe to account for the state of heritage sites in the province.

The party says Hlophe should conduct an audit on the budget allocation and the state of the sites in Gauteng. In a statement, the DA lists the Rotunda Building in Braamfontein in Johannesburg, the Madiba Alexandra House and the Solomon Mahlangu Square as some of the sites in disrepair.

The party’s Lebo More says this is disheartening particularly in light of the millions allocated to the sites.

“Most of the Gauteng Heritage Sites are in a state of disrepair yet there is money allocated annually for the maintenance of these heritage sites. It is concerning that our heritage sites are in a terrible state of disrepair despite the fact that there are millions of rands allocated annually for the maintenance and completion of our heritage sites. While the country continues to commemorate Heritage Month, there is nothing to celebrate in Gauteng as several facilities worthy of preservation remain a shadow of their former selves.”