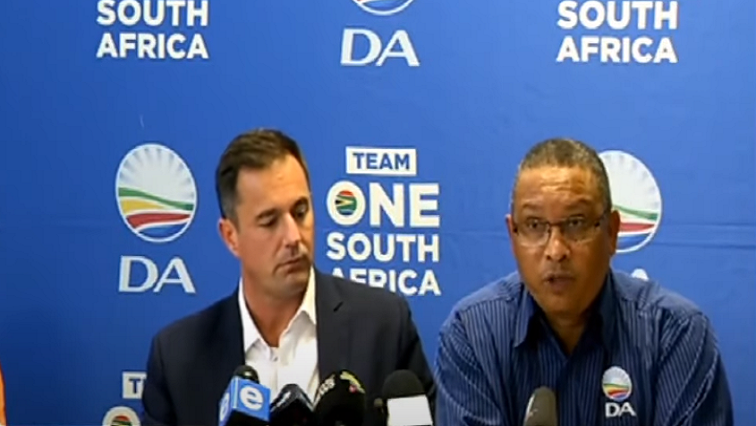 The Democratic Alliance’s virtual policy conference which takes place this weekend will focus on the party’s values and principles as well as economic justice.

The conference was initially scheduled to be held in April this year but was postponed due to the COVID-19 pandemic.

At our #DAPolicyConference this weekend, we will take the lead in confronting the socio-economic challenges facing millions of South Africans and get behind a common set of solutions. #KhulaDA pic.twitter.com/4fOmrSAoN6

Two hundred delegates are expected to attend the conference which takes place as another top ranking leader walks out.

In the video below, DA Gauteng leader John Moodey resigns:

He has joined former Joburg Mayor Herman Mashaba and former party leader Mmusi Maimane on the list of people to leave the official opposition.

However, DA Federal Chairperson Ivan Meyer says they will not be distracted.

“This is also the first time that we’ve had in the Democratic Alliance an extensive consultative process to develop a local government manifesto, so that it is evidence based and pragmatic. We need to test our policies to ensure that they can be implemented successfully.”

In the video below, DA optimistic about weekend’s virtual policy conference: