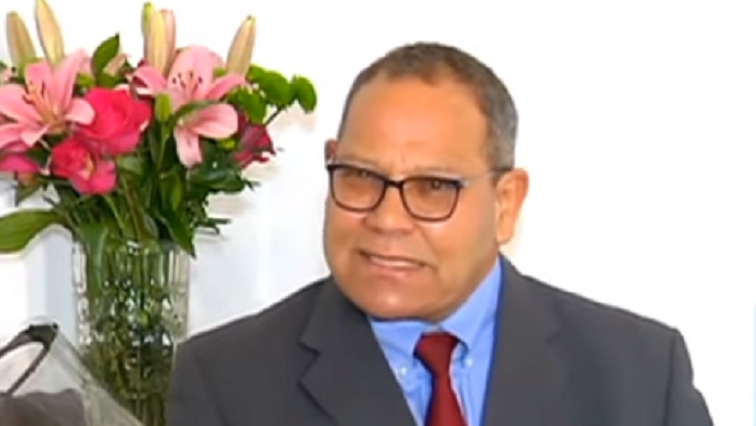 The Democratic Alliance (DA) will on Friday release documents regarding various cases before its Federal Legal Commission against former Gauteng leader John Moodey.

Moodey quit the DA, saying he faced  numerous trumped-up charges that were designed to thwart his campaign to lead the party.

The DA says Moodey had the opportunity to defend himself against any allegations and it respects his decision to leave the party.

National Spokesperson, Refiloe Ntsekhe says, “In a democratic environment such as the DA, you are innocent until you are proven guilty, he still had the opportunity to go through the Federal Legal Commission process to prove himself to be innocent before leaving the organisation.”

Ntsekhe adds, “One wonders why he is actually leaving. It is concerning. I think it’s his own personal decision and we must respect him and wish him well and thank him for the time he has served this organisation. It’s under his leadership that we did well in the 2016 elections.”

In the video below, Moodey announces his resignation from the DA:

Moodey has been a member of the party since 1998.

He joins a string of prominent members who have left the DA since last October.