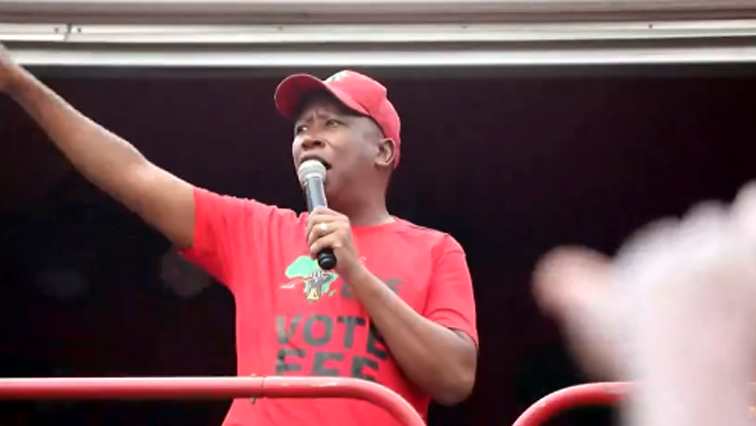 The party says a tweet by Malema calling on EFF members to attack and another by Paulsen with a picture of a machine gun is a blatant attempt by the EFF leadership to incite further violence.

The tweets followed Monday’s violent protests in Senekal in the Free State, where farmers allegedly set a police vehicle on fire and attempted to storm holding cells at the Magistrate’s court.

This was during the court appearance of two people accused of murdering farm manager Brendin Horner.

Meanwhile, a 52-year old man from Marquard in the Eastern Free State is expected to appear in the Senekal Magistrate’s court on charges of malicious damage to property and public violence.

His arrest followed Monday’s violent protests in Senekal when a group of farmers stormed the court building, demanding that two suspects charged with the murder of 21-year-old farm manager Brendin Horner be handed over to them.

The crowd was dispersed when police fired a warning shot.