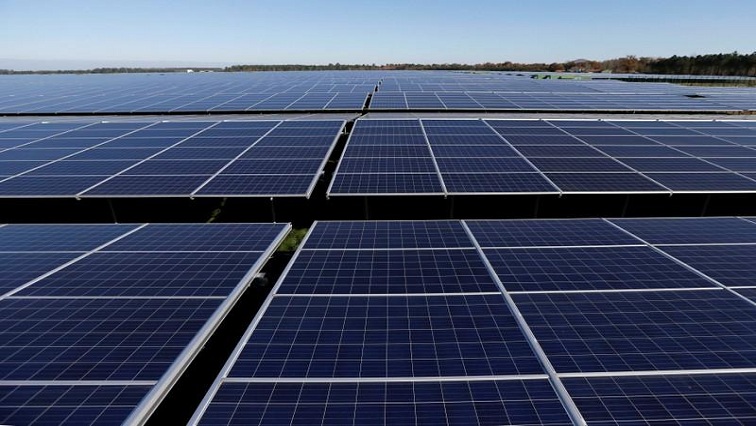 The Democratic Alliance (DA) in the Western Cape has called on provincial Local Government Minister Anton Bredell to urgently intervene in a controversial R1.2 billion Kannaland energy project in the Little Karoo.

The party says both national and provincial treasuries have independently reviewed the project and found serious legal problems.

It says it will request stakeholders to brief the provincial legislature on the current concerns over the project. DA’s spokesperson for Finance, Economic Opportunities Deidré Baartman says after observing, they issued a meeting over the project’s concerns.

“I have observed that the Kannaland Council issued a notice of meeting with the intention of moving forward with the project despite these concerns. The provincial Minister for Local Government, Anton Bredell, subsequently issued an instruction for the council not to sign the Energy Security Management and Administration Agreement with the solar energy company, Inovasure, this week.”