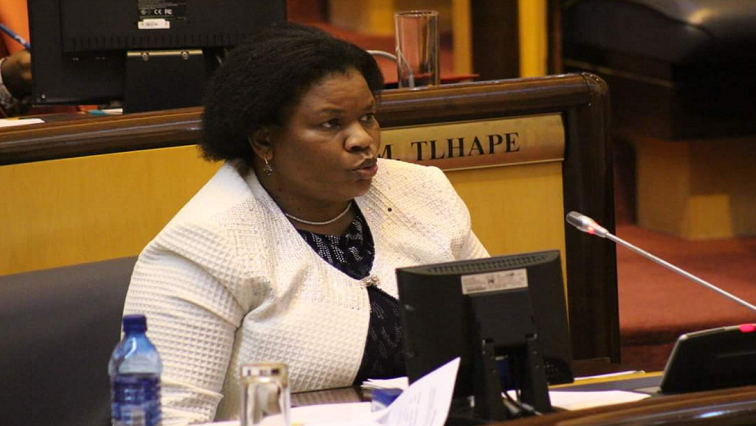 Secretary of the North West Legislature, Oageng Mosiane, has confirmed that the Democratic Alliance and Freedom Front Plus in the province, have tabled a motion of no confidence in the Speaker of the Provincial Legislature, Susan Dantjie and her Deputy, Viola Motsumi.

The parties accuse them of ignoring reports of alleged fraud, corruption and irregularities within the legislature.

The motions come hardly a week after four African National Congress (ANC) members including Premier Job Mokgoro, allegedly colluded with opposition parties in the legislature, in voting for the Chair of Chairs.

Mosiane says the two motions are still being processed.  “The normal parliament process will follow. There will be programming where these two motions will be programmed for debate in the house. But definitely as the accounting officer of the legislature, we are processing two motions to its final conclusion.”

The ANC is positive that its members will not vote with opposition parties again. ANC Chief Whip is Paul Sebegoe says, “We are confident as the ANC in the legislature that such incidents would not happen again. They would not happen we can assure you the ANC is engaging in resolving whatever issues that could be outstanding. At an appropriate time and if this motion does ultimately serve, the ANC will be intact and it will be able to process issues accordingly.”

Last week, the ANC’s Interim Provincial Committee suspended Mokgoro and four other members of the provincial legislature for colluding with opposition parties during the election of a new Chair of Chairs in the legislature was against the mandate to its caucus. But Premier Mokgoro insisted that he has not yet received a letter of suspension from the Committee.

IPC says it will ensure a speedy disciplinary hearing: