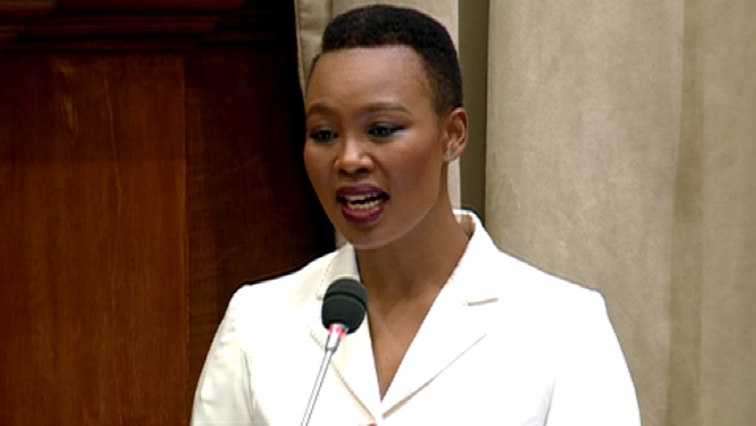 The Democratic Alliance (DA) says it has found further evidence for why it thinks Communications Minister Stella Ndabeni-Abrahams should be fired.

The party says it is in possession of a copy of the letter written by lawyers on behalf of Post Office Chairperson, Tshikane Makhubele, to Ndabeni-Abrahams – questioning the legality of her decisions to remove her as SAPO Chairperson and her attempts to overturn decisions taken by the board.

This follows reports that Ndabeni-Abrahams had sought to force the board to reinstate Ivumile Nongogo, who resigned as CEO after being charged with acting recklessly by entering into an agreement with Sassa without following due process or informing the board.

This was with regard to the Post Office disbursing the R350 social relief fund.

“We can only assume that you replace the board chairperson if they’re not bending to your will. The fact is doubly unfortunate that Minister Ndabeni-Abrahams who is tasked with leading the department, fails to set the vision and direction as she should but instead grossly interferes in the operational functionality of the SAPO, its board and executive,” says DA MP Cameron MacKenzie.

“The board is appointed on the basis of their collective knowledge and experience to oversee a specific entity. The Minister needs to accept that it’s their job to make the operational decisions, not hers.”