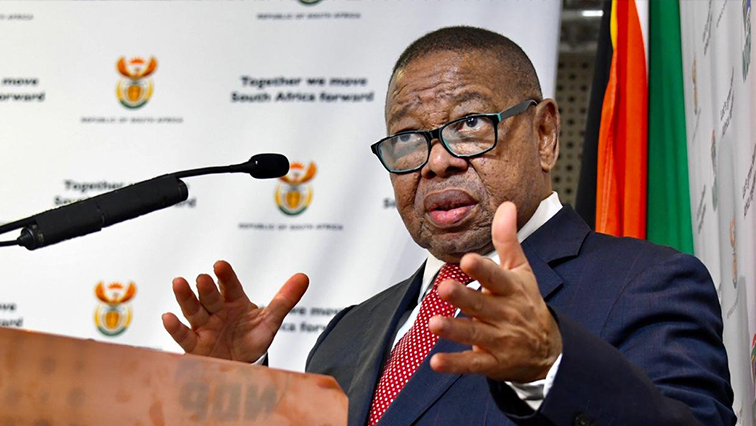 Among Nehawu’s allegations since the coronavirus (COVID-19) lockdown was announced, hundreds of students have still not received the promised assistance from government in the form of mobile devices to enable them to continue their studies from home.

The DA says Minister Blade Nzimande has attempted to flout the procurement process which resulted in the cancellation of the tender by the NSFAS administrator.

The DA says it will also write to the Department of Higher Education and Training Director-General Gwebinkundla Qonde asking him to release the report on the tender.

The video below is discussing alleged corruption in tender process of laptops for NSFAS students:

Last week, the Student Representative Council (SRC) at the University of Venda in Limpopo said the process of distributing laptops and other items for online learning to students has not yet started.