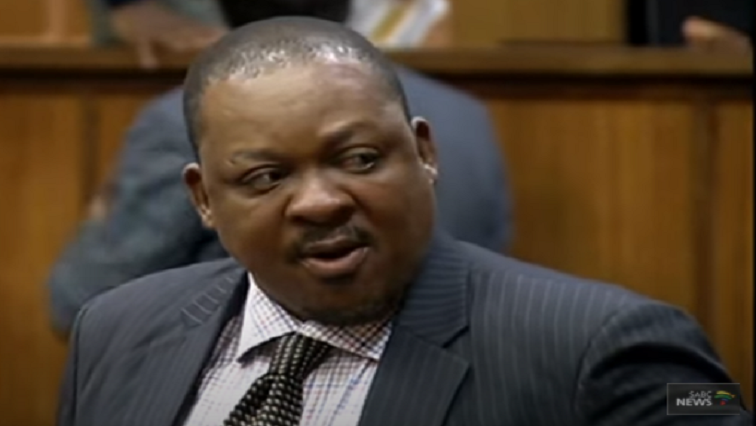 Correctional Services has rubbished claims by EFF leader Julius Malema that former ANC Chairperson in the Northern Cape, John Block is out of jail.

During an interview with a TV news channel, Malema claimed Block had been released from prison during the hard lockdown.

Block was incarcerated in 2018 following his conviction for corruption. He was sentenced to 15-years.

“As the Department of Correctional Services, we want to put it clear that Mr John Block remains incarcerated. He’s not on parole as he has not reached the minimum required time for him to be considered for placement. Unfortunately, there was a report earlier this morning and we want to dispute that, Mr Block continues to serve his sentence.”

In May, COPE called on Correctional Services Minister Ronald Lamola to confirm or deny claims that Block could be due for an early prison release along with the 19 000 prisoners that were set for early releases. The planned releases were part of the Department’s efforts to fight COVID-19 by easing overcrowding in prisons.

“Coronavirus can’t be used as a reason to release people who have committed very serious corruption in society. There is a rumor doing the rounds that Mr John Block who was sentenced to 15 years imprisonment for corruption will also benefit from this mass release of 19 000 inmates. We want the Minister of Correctional Services Mr Ronald Lamola to either confirm or deny this rumour because it can’t happen that people who have done so much harm to society must be released on parole,” said COPE Spokesperson, Dennis Bloem.