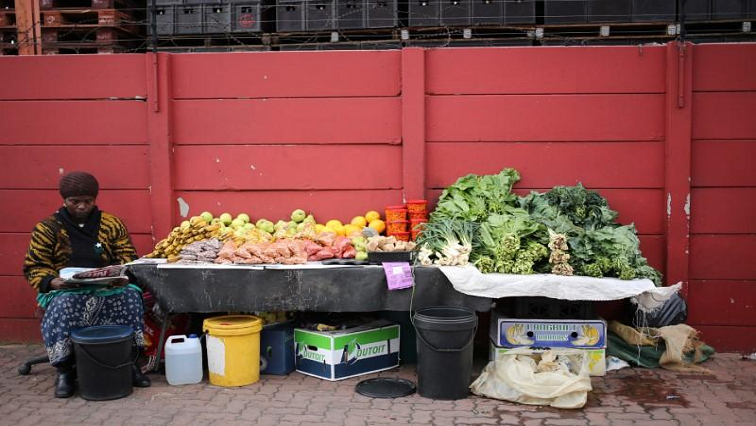 The African Transformation Movement (ATM) is calling for government to focus on supporting the informal sector, saying it is where most employment is created.

The party was reacting to Statistics South Africa’s unemployment figures on Tuesday.

According to the statistics, the expanded definition of the unemployment rate – which includes people who have stopped looking for a work – increased by 2.3% to 4.2% in the second quarter compared to the first quarter of 2020.

The ATM says the answer lies in growing the economy as a matter of urgency and focusing on the lower hanging fruit in the informal sector.

“Government spending should be skewed in favour of small businesses and labour laws should be enforced across the board to avoid exploitation of our people. Localisation of manufacturing including IT services would boost our GDP and employment levels,” says the party.

ATM says it is not surprised by the jobs bloodbath where 2.2 million people have joined the unemployment queue.

“South Africa should not be misled and made to forget that even before the COVID-19 pandemic, the Ramaphosa government had already brought the economy of this country to its knees. Unemployment before COVID-19 was already sitting at around 30%, now the crisis has deepened where in terms of the expanded definition we are now sitting at 42%,” says ATM.

The party says unemployment is a symptom of a declining GDP due to mismanagement of the economy.

“As we speak the projected country debt to GDP ratio is around 82% for 2020, meaning very soon the country will be mortgaging its prized assets and resources such as SOE’s, mineral wealth and land to service the compounding debt,” the ATM adds.

The party wants an end to the lockdown, saying it has served its purpose and is now counterproductive.

This sentiment is also shared by the Democratic Alliance (DA) and the Freedom Front Plus.

Discussion on the latest unemployment figures: