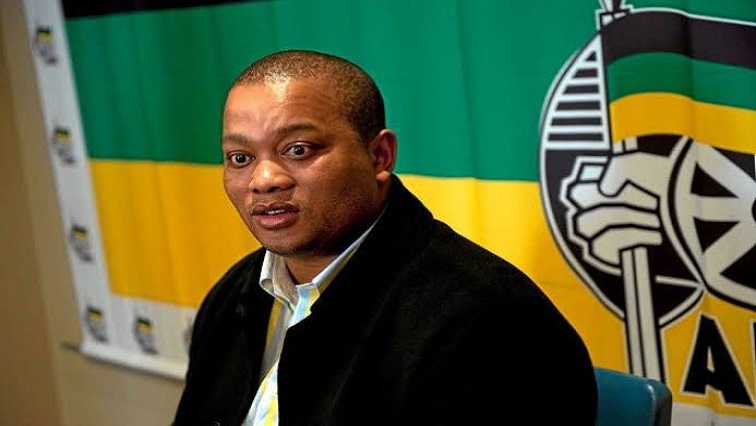 In a statement, ANC national spokesperson Pule Mabe has confirmed Mjongile’s death at his home in Morningside, Johannesburg.

Mjongile recently tweeted that he was suffering colon cancer.

He was a member of the ANC’s Interim Provincial Committee that was set up when the provincial executive committee was disbanded last year.

He was ousted as provincial secretary in 2015 when Faiez Jacobs was elected.

Meanwhile, politicians and ordinary citizens have taken to Twitter to express their heartfelt condolences to the Mjongile family.

Farewell Songz. You have made your mark in this world. #RIPSongezoMjongile pic.twitter.com/OV3QNUIzbt

This is heart breaking… #RIPSongezoMjongile

Another good leader Songezo Mjongile has left us. May his Soul Rest in power. He did what he did in scintillating in Good leadership and it is what it is. God be with him till we meet again…. #RIPSongezoMjongile pic.twitter.com/FyMAzPYYMJ

Just received terrible news of the passing on of my dear friend and comrade, Songezo Mjongile

May your soul rest in peace#RIPSongezoMjongile