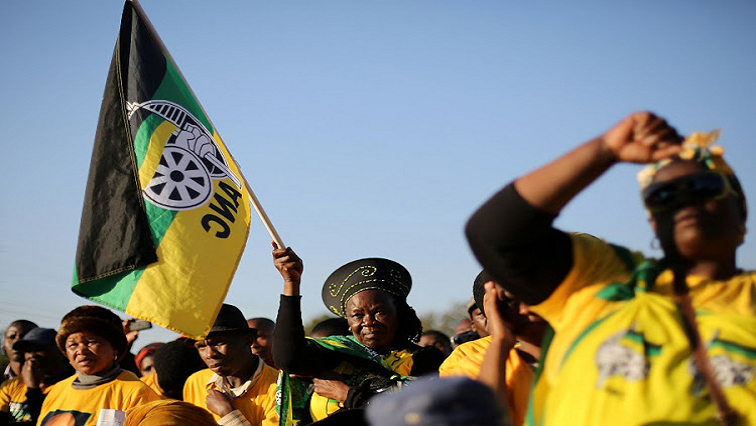 Political analyst Ralph Mathekga says the African National Congress’s failure to implement its Constitution will only serve to deepen divisions in the party.

The constitutionality of the 2015 ANC National General Council resolution relating to the stepping aside of members who face criminal charges is being tested during the party’s three-day much-anticipated virtual National Executive Committee meeting which started on Sunday.

In the video below, Magashule briefed the media to provide an update on the proceedings and said the meeting  progressed well:

Mathekga says the party lacks the will to address the problem.

“It has become a complex, technical issue now. It’s getting to a point where it is becoming difficult to implement. Because they haven’t started far back and they have to explain what criteria they should use to start now. That’s the challenge that I think they are having but deep down, it’s not that it’s not clear as to who is facing those allegations.”

“People are actually being charged. Being charged is a simple issue. It means being charged by the state of South Africa. It’s a very clear objective matter that the ANC can easily deal with,” explains Mathekga.

Below is the interview with Mathekga: