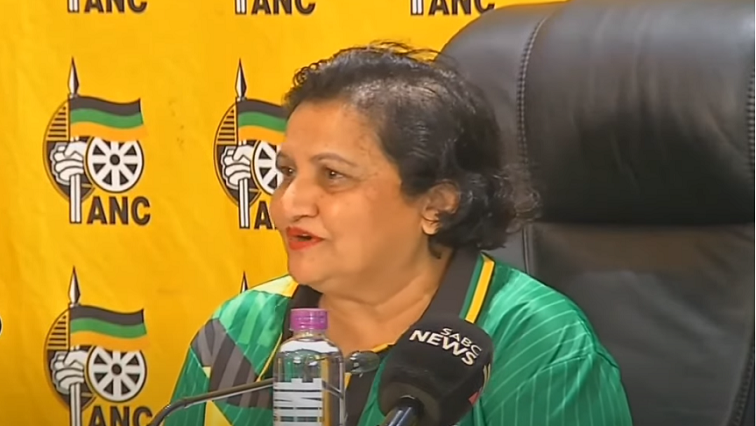 ANC Deputy Secretary-General Jessie Duarte says the party’s 109th celebrations and the January 8th statement will be celebrated in Limpopo to embrace struggle heritage and honour the second president of the party, Sefako Makgatho.

The provinces will be connected virtually to curb the spread of the COVID-19 pandemic.

The celebrations will be held at Seleteng in Ga-Mphahlele, where Makgatho was born.

“The 109th celebrations will take place at Seleteng Village just under 60km outside Polokwane; this is where the late ANC President well, we used to call them the President Generals at that time, President Sefako Mapogo Makgatho was born. We chose to host the event in this area as part of reconnecting with the masses of our people and embracing our heroes.”