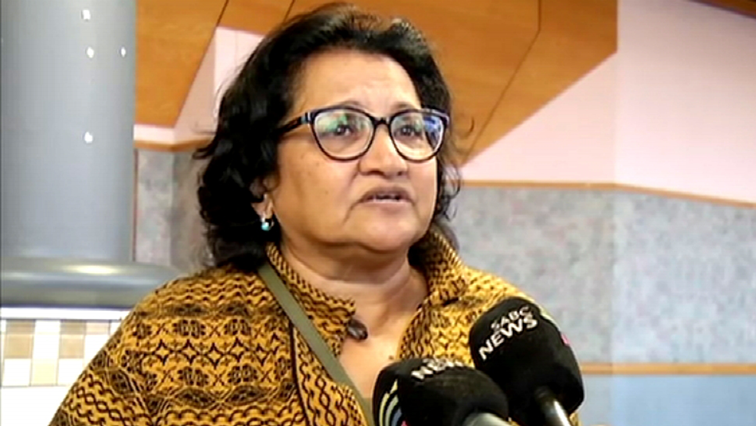 It will be business unusual when the African National Congress (ANC) celebrates its January 8 statement in Limpopo next year. Unlike previous celebrations, the event will be limited to 100 people.

The provinces will be connected via video link. This is due to the lockdown regulations in the midst of the coronavirus pandemic. ANC Deputy Secretary-General Jessie Duarte briefed the media in Polokwane on Friday.

The 2021 January 8 Statement will be unlike others. The party will be celebrating 109 years in existence without a mass rally. Fleet of buses carrying party supporters will also not be seen. This in order to adhere to the COVID-19 regulations.

The main event will be addressed by ANC President Cyril Ramaphosa. Other NEC members, and the alliance partners, will be deployed in various provinces.

Duarte says the event will take a different form, “Due to the outbreak of the coronavirus we have decided to take different form and shape of commemorating this occasion. We will not have a mass rally as was previously the case this is due to our commitment to preserving lives in the midst of this deadly virus and in appreciation of the efforts that are being taken by our government in a measure to minimise this deadly pandemic. We are limiting the attendance to 100 in the main plenary and we’ll connect to all the provinces via video link to ensure regulations are not undermined in any way.”

Duarte also says the event is aimed at embracing the party’s struggle heritage and honouring its second president, Sefako Makgatho. Makgatho was the president between 1917 and 1924. He was born at Seleteng, Ga-Mphahlele – outside Polokwane. Makgatho was born in 1861 and died at the age of 90.

“The 109th celebrations will take place at Seleteng village just under 60 km outside Polokwane this is where the late ANC President, well we used to call them the President Generals at that time, President Sefako Mapogo Makgatho was born. We chose to host the event in this area as part of reconnecting with the masses of our people and embracing our heroes.”

The party has voiced its support for the government’s decision to close beaches in order to minimise the spread of the coronavirus.

“We support the idea that we should try and minimise people making contact with each other at beaches, rivers, parks, etc because these are areas that you can’t stop people from making physical contact. It is difficult for example.  the Western Cape government has closed all the parks and swimming pools in primarily black areas but are arguing against the closure of beaches along the Garden Route.  There has to be rationale thinking with regard to the safety and health of the people and the saving of lives, we can’t have the binaries that are not making sense.”