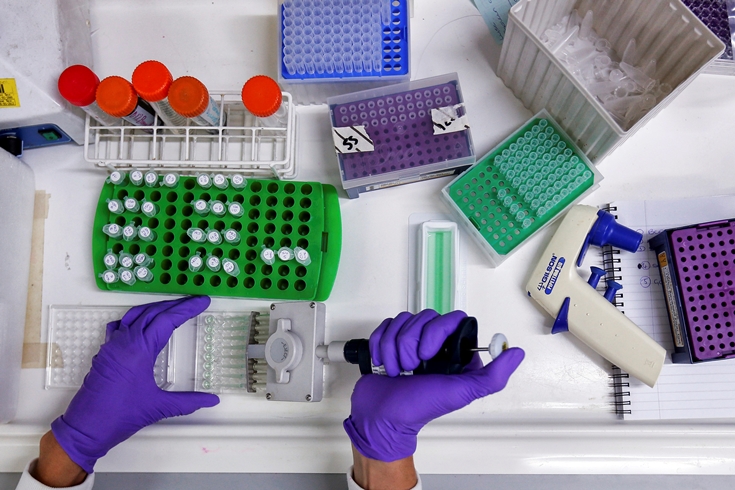 The African National Congress (ANC) National Executive Committee (NEC) has called for the speedy establishment of the state-owned pharmaceutical company to ensure the country’s health sector is more independent of private interests.

ANC Secretary-General Ace Magashule was briefing the media on the outcomes of the NEC meeting. He said the NEC also noted progress made by the government in ensuring greater access to critical medical supplies for citizens.

Magashule said the NEC also called on the government to work with BRICS members and all allied countries which are developing therapeutic agents and vaccines to ensure South Africa has access to various treatments.

“The National Executive Committee also called for a speedy expediting on the establishment of a state-owned pharmaceutical company and we have noted progress in government as part of the Africa wide drive to ensure greater self-reliance of our citizens to access critical medical supplies. There is a range of initiatives to develop and produce therapeutic agents and vaccines including by allies such as Cuba and fellow BRICS members and to work with all to ensure that South Africans have access to effective and affordable therapeutic agents and vaccines,” says Magashule.

A briefing on the outcomes of the NEC meeting:

Magashule says the NEC urges all South Africans to comply with coronavirus health and safety protocols because if the second wave of infections is not managed properly it could prove very detrimental to the country.

“We urge all our people to comply with measures intending to curb the spread of the virus. Unless we observe the basic protocols the second wave will leave devastation in our midst; let us not let our guard down. COVID-19 knows no Christmas it knows no New Year or festive season. Let’s continue to wear our masks, maintain social distance, and avoid large gatherings. Let’s do it together. “