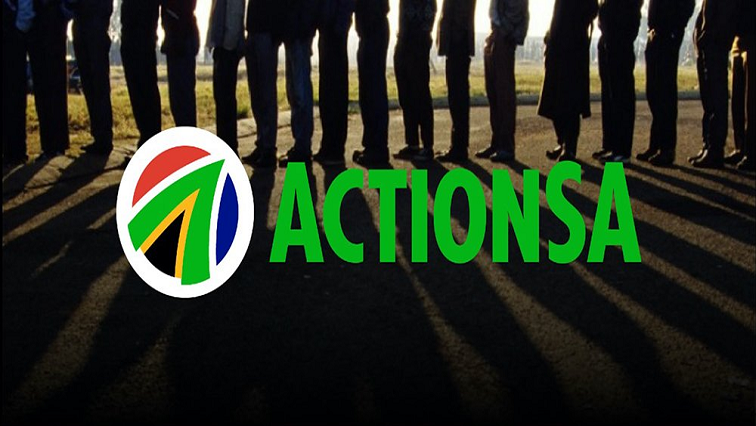 ActionSA has slammed calls for the delay of the 2021 government elections made by EFF leader Julius Malema following a media briefing by the party.  The party made the call in a statement on Thursday afternoon following the EFF’s media briefing in which the called for the postponement of the elections.

ActionSA says the calls would generate a constitutional crisis for municipal governments, forcing them to operate “without the mandate they require from South Africa.”

ActionSA has also questioned the call made by the EFF and the African National Congress’s (ANC) Magashule faction to delay the elections as a threat of coalition between the two parties.

“Why the EFF and the Magashule faction of the ANC have joined forces to delaythe 2021 local government elections?” reads the statement.

ActionSA went on to threaten to take action against the South African government should a postponement be made.

“I remind the South African government, the ANC and now the EFF, that any move to breach our constitution and delay this year’s elections, will be challenged in court by ActionsSA.