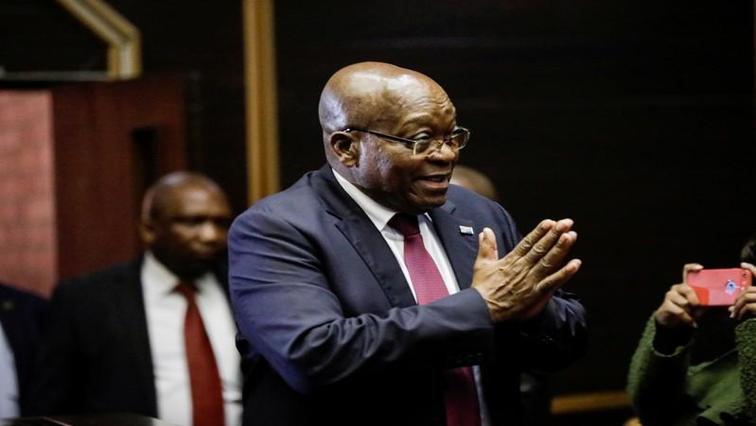 Court proceedings in the corruption case against former President Jacob Zuma and his co-accused, French arms manufacturer Thales, is expected to be postponed in absentia of the legal counsel and the accused at the Pietermaritzburg High Court on Tuesday.

The National Prosecuting Authority (NPA) has confirmed this in a statement.  Zuma and Thales face multiple charges including corruption, fraud and racketeering related to the 1990s arms procurement deal.

The matter was scheduled to be back at the Pietermaritzburg High Court on Tuesday for a pre-trial hearing, but the NPA has since confirmed in a statement that it will be postponed in absentia. It says this has been agreed upon by all parties.

In a media statement by Zuma through his JG Zuma Foundation, the former President expressed his discontent with the NPA accusing the prosecution of non-readiness to proceed with his trial.

The Foundation lays the blame on the State, saying the NPA is delaying Zuma from having his day in court. At the previous hearing in June, the State and Zuma’s counsel had argued over the trial date.

The State had indicated that it wanted the trial to be set for February 2021 to manage outstanding issues.

However, Zuma’s legal team objected, saying they were ready to proceed with the trial in October this year.