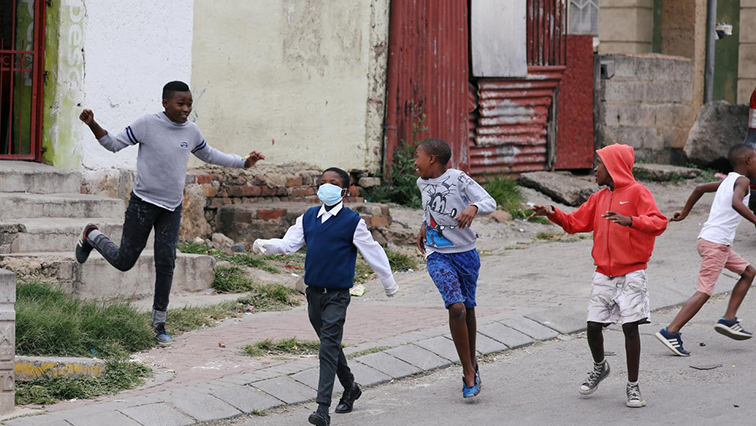 Doctors at Addington Hospital in Durban which is a COVID-19 health facility, have found that young people have great recovery rates after being infected with COVID-19.

It has been estimated that only six out of the 1210 deaths have been of young people under the age of 20 in South Africa, doctors say this means they have a better chance of fully recovering from COVID-19 than people in other age groups.

Head of the Centre for HIV and STI’s at the National Institute for Communicable Diseases Professor Adrian Puren says, young people make a significantly small percent of COVID-19 infections and they have excellent recovery rates.

Puren says, “If you look at admissions to hospitals between the ages of 0-19 these are a very small proportion of the total admissions to hospitals. Again if you look at mortality in terms of the 0-19 out of 825 deaths there were three that were assigned to at least the 0-19 age group. So we do expect to see infections but we don’t expect to see infections to the extent that we are seeing in adults.”

He says the downside though is that even when they do get infected, parents only pick up symptoms much later.

“Their clinical presentation, majority of them may well be mild disease or in fact asymptomatic, so you may not know that your child is ill but your child may also have limited signs and symptoms which you may miss as being infected by the actual virus so it’s a different spectrum of disease. We also think that in terms of transmission again it’s not really clear but it’s likely that they will probably transmit but the extent of the transmission we think may well be different from adults,” added Puren.

Doctor Sifiso Vilakazi says as a young doctor himself what he is experiencing is career defining for him, because he attends to patients daily who present with varying degrees of COVID-19 infections.

The National Institute for Communicable Disease says while the number of positive results may increase among young people however it’s not expecting an increase in deaths.

In a statement, the Health Department says close to a million tests have been conducted since the virus hit South Africa.

Recoveries from the virus stand at 31505. The Western Cape has the most confirmed cases with 36021, followed by Gauteng with 7195 cases and the Eastern Cape with 7154 cases.