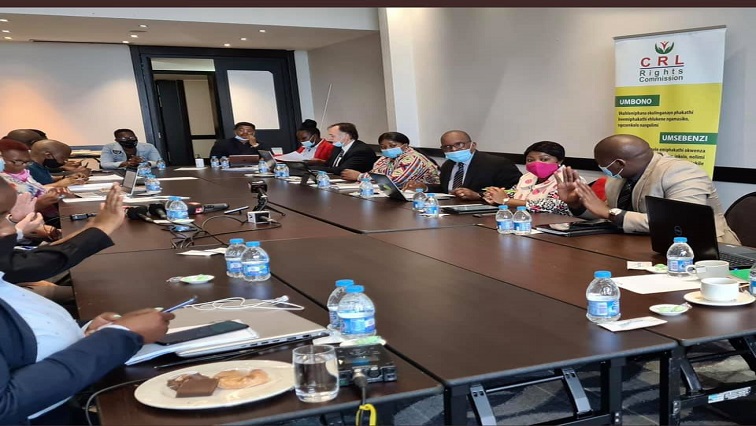 The KwaSizabantu mission in northern KwaZulu-Natal has over the years flouted many laws, including abusing its congregants and practicing unbiblical teachings. This is according to those testifying during the Commission for the Promotion and Protection of the Rights of Cultural, Religious and Linguistic Communities (CRL) inquiry.

The Kwasizabantu Mission was thrust into the spotlight in recent months after numerous allegations of rape, sexual assault, abuse and fraud were made by congregants. This led the CRL to open a commission of inquiry into the allegations to unearth the truth.

Last week the first set of hearings were heard in KwaZulu-Natal. On Wednesday, the second leg kicked off in Johannesburg.

Bishop Martin Fritz, who testified, said he spoke to many congregants who told him about their experiences at the Mission.

“A – unbiblical teaching. B – unbiblical rule of fear. C – physical brutality. D – physiological abuse. E – breaking of confidentiality. F – splitting of families including marriages. G – alleged untruths and deception. H – leadership protection of own ranks and even of alleged abusers. And I -, exclusivity practices and I quote ‘presented as the way.’”

Bishop Fritz also said that he was disgusted by the allegations against the Mission and he requested to meet with them, but the request was rejected.

“Receipt of our fax was confirmed via fax on 29 March 2000. But a meeting was declined giving the following reasons. A – and I quote ‘we feel it is unacceptable to accept your call to meet with you on 3 April. We should continue with the work that God has called us to and let that work continue to. I always come back to this tragedy. It’s always the same thing.’”

A former member of the KwaSizabantu Mission says he fled in fear for his safety after witnessing other members being physically abused by leaders of the mission.

Simphiwe Mhlebela says drug addicts who were brought to the mission for rehabilitation were severely assaulted at night in a dedicated room.

‘They have a room called number 3. So, there, late at night they brought drug addicts and they would beat them until they peed in their pants. I saw this when I used to patrol at night and I reported it several times to the officials until they asked me why is this was bothering me. I realized that they approved what was happening.”

KwaSizabantu has denied all the claims and set up an internal commission to investigate the allegations.

The second and last day of the inquiry in Johannesburg will commence at 10 o’clock on Thursday morning.

Claims of human rights violations on at KwasSizabantu are discussed: