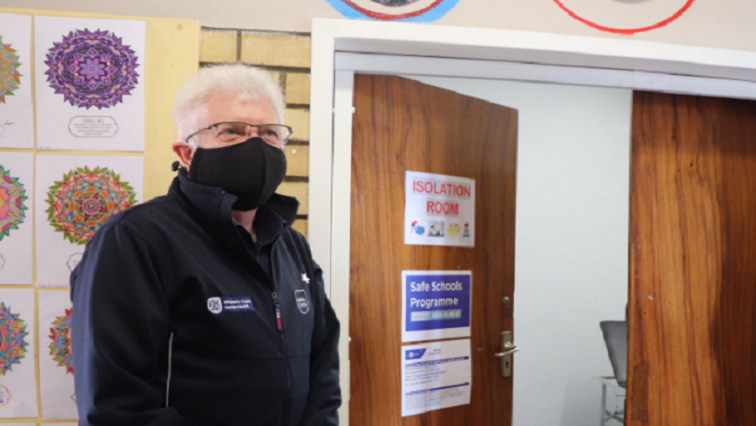 Western Cape Premier Alan Winde says over 92% of the people recorded to have contracted COVID-19 in the Western Cape have recovered from the virus. Since the first official case of COVID-19 was confirmed in the province in March, nearly 100 000 people have recovered.

Update on the coronavirus
28 August 2020

Many of these recoveries would have been done at home without any need for medical intervention.

Winde says amazing stories of recovery have been heard, including a 104-year-old patient that was discharged from the now decommissioned Hospital of Hope at the Convention Centre.

Currently, just under 4% of all cases in the Western Cape are active.

The Premier says 815 people are still in hospital, with 172 in ICU or high care.

In the video below, Winde talks about the Hospital of Hope:

Winde has also addressed allegations of nepotism in the city.

He says there is no law that indicates that family members of politicians may not be employed in the province, provided they have undergone all of the requisite processes.

He was responding to a call by the ANC to investigate the appointment of the son of the Provincial Agriculture Minister, Ivan Meyer, as an Assistant Director in the Department of Local Government.

Winde says Meyer’s son was appointed after having undergone all of the requisite processes, including making an application, being interviewed and shortlisted. He says ministers are not involved in the appointment of junior officials and posts at this level do not require cabinet approval.

Winde says if anyone has any evidence of irregularities in the appointment, he urges them to make it available and they will investigate.