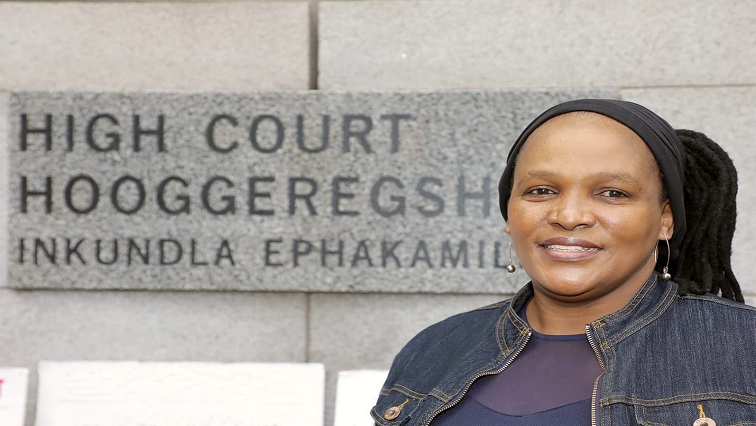 Western Cape Police Commissioner, Lieutenant-General Yolisa Matakata, has hailed the heavy sentence imposed on a taxi driver in the High Court in Cape Town on multiple charges including rape.

The 29-year-old committed the crimes between August 12 and October 2017 in the Joe Slovo and Parklands areas.

The modus operandi of the accused in all the incidents were the same. He would offer his victims a lift in his Toyota Avanza to their workplaces and take them on a different route, lock the doors and then commit the crimes. Seven women had on different dates fallen victim to the accused.

One victim went through the ordeal in the presence of her minor son who was also kidnapped and robbed.

On June 1 this year, the accused was convicted on 6 counts of rape, 8 counts of kidnapping, 8 counts of robbery with aggravating circumstances and 1 count of sexual assault.

Matakata says the sentencing will send a stern warning that crime does not pay and Cape Town communities, particularly women, will be safer with the accused serving a lengthy sentence.

She also applauded the investigation and prosecution teams for not failing the victims of crime.