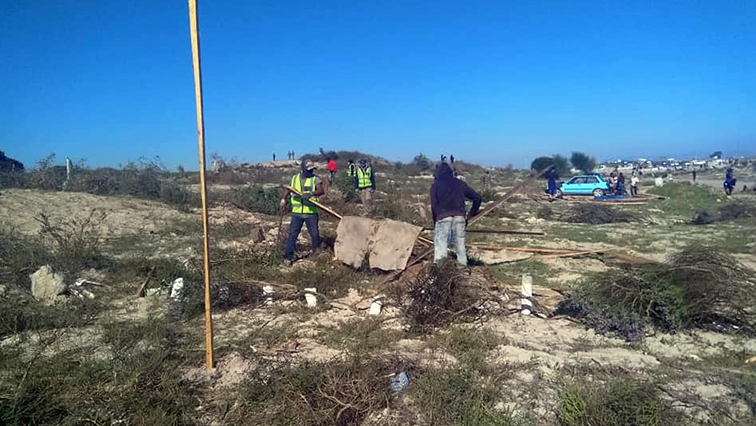 Municipalities in the Western Cape are concerned about the impact of budget cuts on service delivery and land invasions.

The issues were discussed at a two-day summit held by the provincial departments of Local Government and Human Settlements.

The summit also heard that land invasions continued to be a major concern for all municipalities.

Housing Minister Tertius Simmers told delegates that his department has developed a special operating procedure and anti-land invasion template, to assist in identifying and preparing for a quick response to invasions.