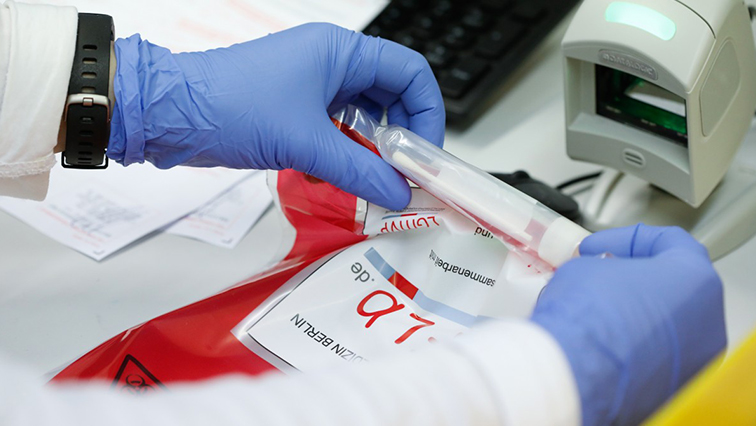 The Western Cape Health Department says the province continues to see a marked increase in COVID 19 cases, well above levels in the first wave. Most concerning is the increase in hospitalisations and deaths.

Head of the Western Cape Department of Health Doctor Keith Cloete says hospitalisations and proportion positive numbers are headed toward levels seen at the peak of the first wave.

Cloete says there has been a reported 48% increase of cases last week alone.

“We can also confirm that our reported deaths and very importantly, our reported hospitalisations, the provincial figure like this basically means we had a 48% increase in the last week and you can see the proportion positive is now starting to approximate what we saw in the first wave – about 35% positivity of all samples sent to the lab and the key message is that hospitalisation and that proportion positive is increasing and we are now approximating both for death and  hospitalisation, what we saw in the first peak, although the cases have already exceeded the first peak.”

According to the provincial Health departnement, COVID-19 testing has virtually doubled in the past month. There are currently more than 25 000 active cases and more than 5 000 deaths in the Western Cape.

“1 733 COVID patients in our acute hospitals; 1 040 in public hospital; 692 in private. The hospitalisation numbers have increased sharply. We also have the trauma and psychiatric pressure, metro hospitals are running at an occupancy of 78%.”

Cloete also raised concerns about the number of health workers testing positive. Six health workers have died in the past two weeks with close to 500 active cases reported.

Western Cape Premier Alan Winde says he will engage with President Cyril Ramphosa on the decision to close all beaches along the Garden Route during the festive season.

Winde says the closure will have a devastating impact on the regions’ economy.

Addressing the nation on Monday night, Ramaphosa declared the region a coronavirus hotspot which will now be under the same increased regulations as Nelson Mandela Bay.

Winde says he will discuss amicable alternatives to the closures that would still aim to stem the spread of the virus.

“We advocated very much for the opening of our beaches across the province and we welcome that but of course in the hotspot of the Garden Route, I think the blanket plan or blunt closure of all our beaches for this festive season is something that we definitely will be engaging with the president on. I do not believe that that is the solution. We are advocating for people to get outside for open spaces but of course, we are also going to make sure that there is management in place.”

Beachgoers along the Garden Route took time out on Tuesday to enjoy their last few hours in the sun and sea before new lockdown restrictions kick in on Wednesday:

President Cyril Ramaphosa announced that Western Cape is one of the leading provinces in the second wave of the pandemic: