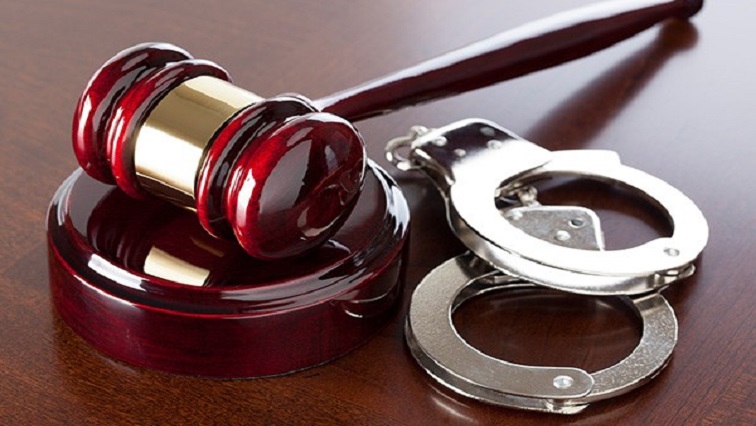 A 46-year-old woman and her two grandchildren have been hacked to death allegedly by her partner in Hopewell area, near Thornville at Pietermaritzburg, KwaZulu-Natal Midlands.

It is alleged that the woman had an argument with the suspect who retaliated by hacking the three to death with a bush knife.

Gwala says he is due to appear in court on Tuesday.

“It is alleged that in the early hours of Monday, at 2 am, a 46-year-old woman and her two grandchildren aged 5 and 8 years were hacked to death with a bush knife by a known suspect during a domestic dispute in Ntsongeni area in Hopewell. A 73-year-old man was placed under arrest for murder. He is expected to appear in the Pietermaritzburg Magistrate’s Court on Tuesday and faces charges of murder.”

This, as the country commemorates 16 Days of Activism against Gender-Based Violence.