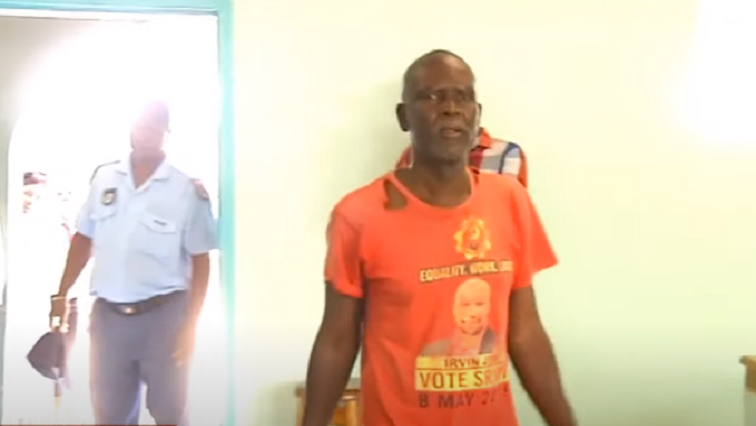 The murder trial of a 50-year-old man who allegedly killed his four children is on Wednesday morning expected to resume in the High Court in Polokwane in Limpopo.

It is alleged that the older three were hacked with an axe, while Adel was bludgeoned with a stone.

The trial was postponed on Tuesday to allow for Phasha to acquire legal representation.

This comes after he told the court that he had terminated the services of his Legal Aid representative, stating he wanted private counsel.

In the video below Phasha appeared in court in February to apply for bail: