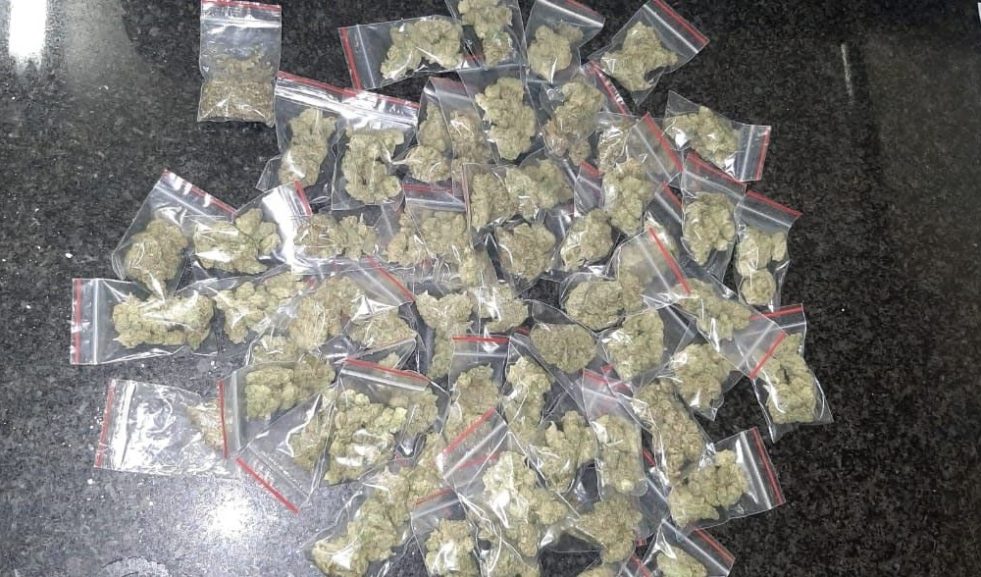 Two suspects have been arrested in Camps Bay in Cape Town on charges of possession of drugs.

Police spokesperson FC van Wyk says they monitored premises at Brighton Court from where one of the suspects is allegedly dealing in narcotics. Van Wyk says he is linked to a farm in Stellenbosch where he apparently cultivates dagga.

A second suspect was arrested when officers gained entry to the flat where drugs with an estimated value of R250 000 were confiscated.

The suspects are expected to appear in the Cape Town Magistrate’s Court on Tuesday on charges of possession of drugs.