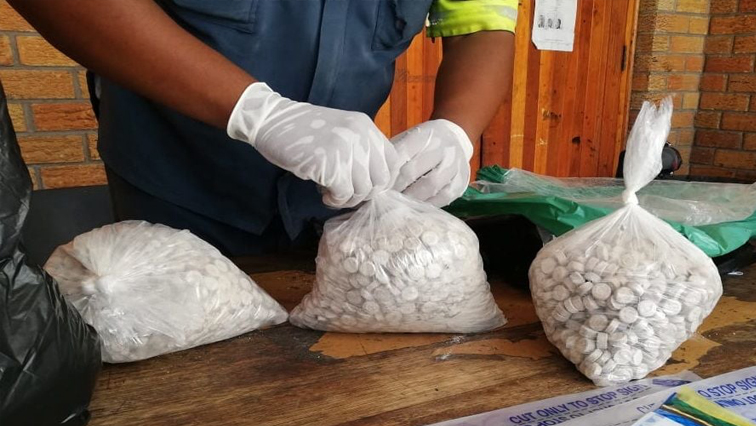 Police in the Western Cape have arrested two men in separate operations for being in possession of dagga and mandrax worth a combined R620 000 in the Karoo and George.

A 51-year-old man arrested for allegedly being in possession of dagga worth R320 000 is expected to appear in the Beaufort West Magistrate’s Court in the Karoo.

The man was arrested on the N-1 outside Beaufort West during a roadblock.

Police spokesperson Novela Potelwa says their narcotics team searched his vehicle and found six bags of dagga in the trailer.

The suspect was en-route to Cape Town from the Eastern Cape.

Meanwhile, a 35-year-old motorcyclist was arrested at George in the Southern Cape for being in possession of mandrax worth about R300 000.

Police spokesperson Chris Spies says they acted on a tip-off and busted the suspect in Knysna Road following a high-speed chase.

The man was found to have 6000 mandrax tablets in his possession.

The suspect is expected to appear in the George Magistrate’s Court on Monday.