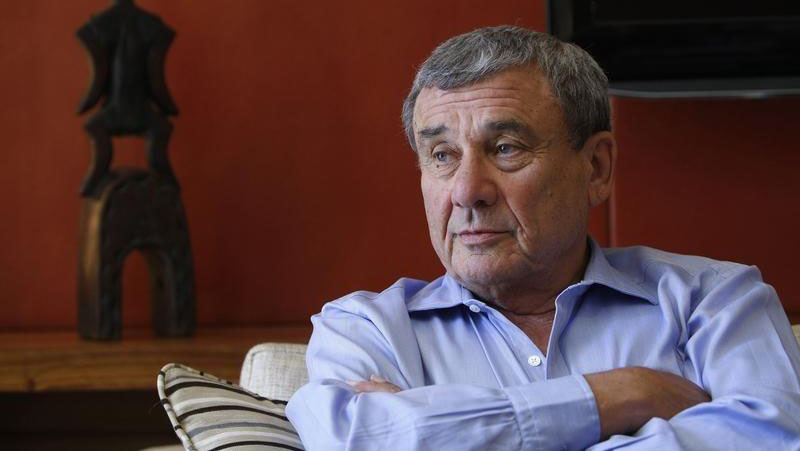 Tributes are pouring for Sun City developer and international hoteltycoon Sol Kerzner who died at the age of 84 on Saturday.

Family spokesperson Ian Douglas has confirmed that Kerzner died of cancer surrounded by his family at the Kerzner family home in Leeukoppie Estate in Cape Town.

Kerzner’s career in the hospitality industry started in 1962 when he left the accounting profession and bought the Astra, a small inn in Durban. He later founded the Southern Sun hotel group, Sun International and Kerzner International.

We salute a visionary, a pioneer and the founder of Sun International, Sol Kerzner. Rest in Peace, #SolKerzner https://t.co/oPof7GcrpE pic.twitter.com/UtnOHfJiob

Sol Kerzner- A mensch until the very end – RIP my friend pic.twitter.com/vLeuQbwM4f

Kerzner is survived by his children Andrea, Beverley, Brandon and Chantal and 10 grandchildren.

Famous for creating Sun City in the 70s, Kerzner leaves a lasting legacy in the country’s hospitality industry. Sun International, the company he founded, has saluted Kerzner and described him as a visionary and a pioneer. Kerner was born in 1935 in Johannesburg, he was the son of Russian immigrants and he grew up in Bez Valley, a suburb in Johannesburg.