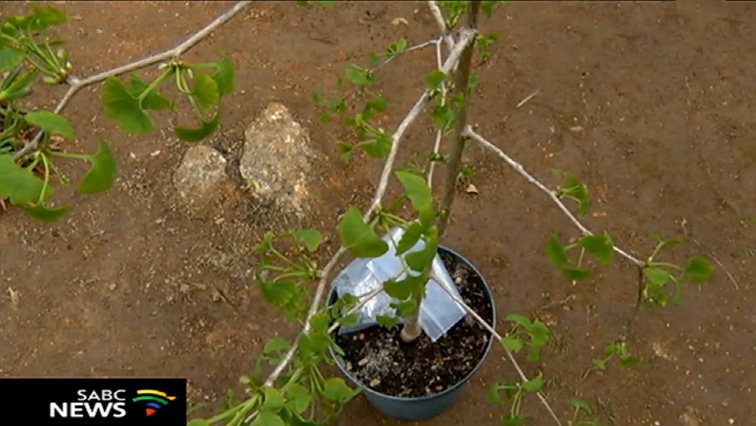 A civil rights organisation has planted trees in areas in Phillipi on the Cape Flats where two young girls were recently found murdered.

Part of the event was to involve men and young boys to understand that their duty is to protect women.

Dyule says they hope the event will inspire change.

“We planted four trees -two in each site where we found the young ladies that were killed due to GBV and planted the trees as remembrance but also as a sign for hope, for women in Phillipi that this wont happen in Phillipi anymore.”