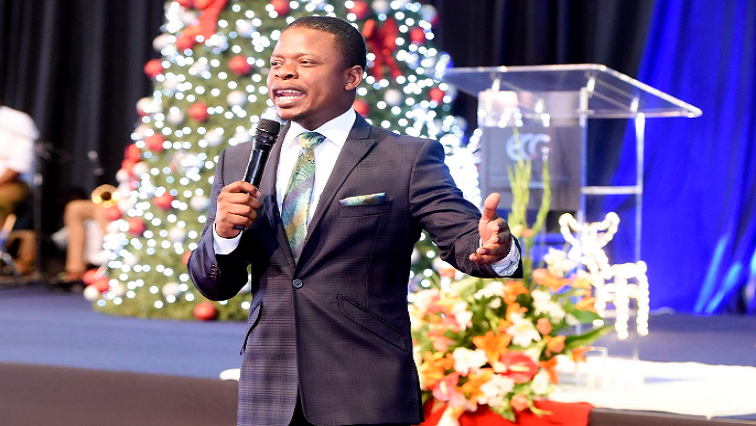 Supporters of self-proclaimed prophet, Shepherd Bushiri, of the Enlightened Christian Church (ECG) have started gathering outside the Pretoria Magistrate’s Court where Bushiri and his wife Mary are expected to appear on Friday morning.

Hundreds of followers of the man who also calls himself Major 1, have once again come out in their numbers to support their leader.

The pair were arrested on Tuesday for their alleged involvement in fraud and money laundering worth over R100 million through an investment scheme.

They appeared in court and were remanded in custody at the Kgosi Mampuru Prison.

Some supporters are carrying placards that read: “Enough is enough, You touch my prophet you touch my vote”.

Traffic has been brought to a standstill on Francis Baard Street as they await the appearance of their leader.

Police are monitoring the situation.

The video below reports on supporters that have gathered outside court: