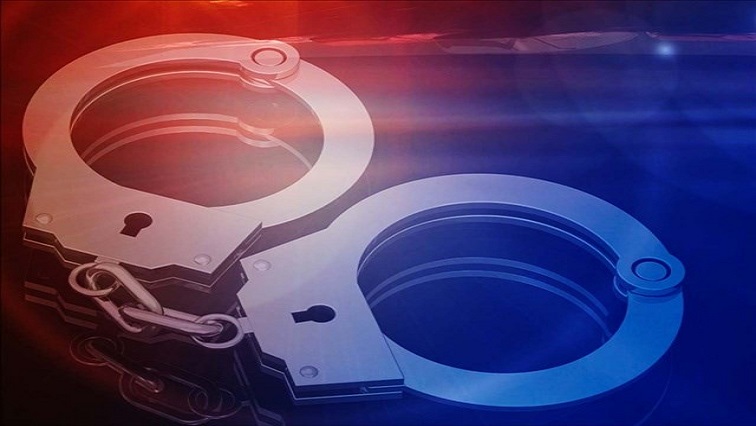 Three suspects arrested for dealing in precious metal and contravening the Customs Act will appear in the Kempton Park Magistrate’s Court, east of Johannesburg, on Monday.

They were arrested by law enforcement agencies at the OR Tambo International Airport at the weekend after flying into South Africa from Madagascar through Dubai.

Police Spokesperson Athlenda Mathe says: “At the time of the arrest we were acting on the information provided by the security officials at the airport after a security scanner identified irregular images as the trio arrived in South Africa. Upon questioning of the suspect and inspection of the hand luggage, officials discovered the gold bars weighing 73. 5 kg and some foreign currency.”

“Investigations are also underway by the Directorate for Priority Crime Investigation (DPCI) with the assistance of Interpol with authorities from various countries to determine the legitimacy of the certification papers as provided by the men and also to determine the country of origin where the gold was mined. Investigations will also focus on which country the gold bars were destined for,” adds Mathe.