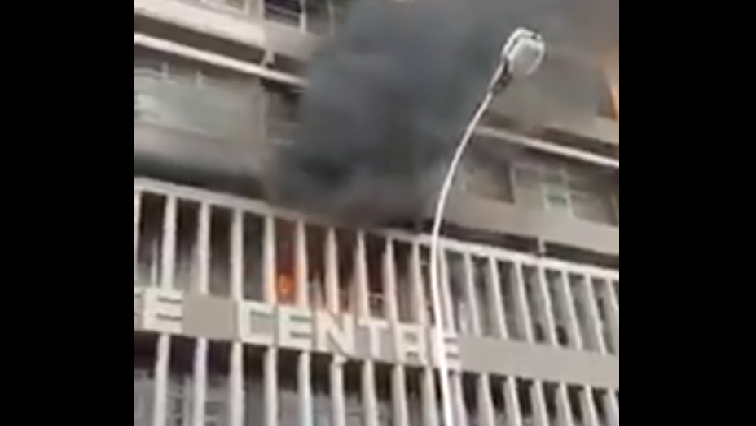 Three people have been injured when a flat in Durban city centre caught alight on Friday morning.
Emergency service and the eThekwini Fire Department managed to extinguish the blaze.
Spokesperson from the Life Response Ambulance Service – Leon Fourie – says the injured have been rushed to hospital…
“Life Response Paramedics were dispatched to a structure on fire in Durban central on the intersection of Victoria and Russell Street. Upon arrival, paramedics found that the second floor, one flat, was fully ablaze. When eThekwini Fire Department, Metro Police Search and Rescue and SAPS search and rescue arrived, a rapid search was done to evacuate the injured from the building. Three people were injured in the structure fire and were treated on scene by Life Response Paramedics and transported to a nearby hospital. A cause of the fire is unknown at this stage and will be investigated.”

A blazing house fire in Umbilo in Durban has resulted in one person being seriously injured. The eThekwini Fire Department and emergency personnel are currently on the scene trying to put out the fire that has engulfed parts of the residential property. #sabcnews