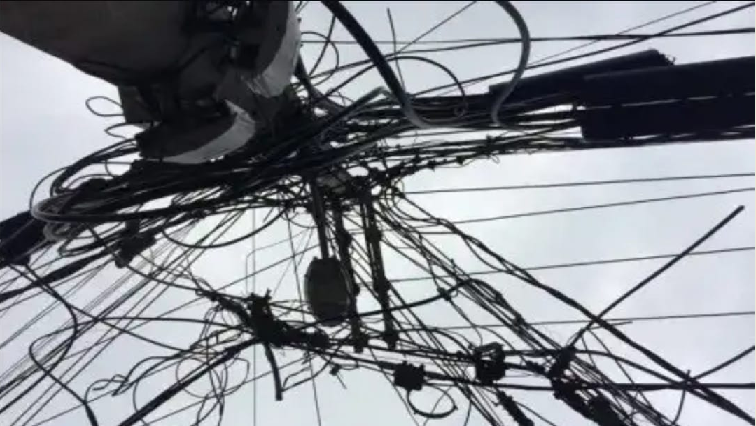 Three children aged between six and eight have been electrocuted while swimming in a river at Jika Joe informal settlement at Pietermaritzburg.

Locals claim that altogether five people have been electrocuted so far this year due to these electric cables hanging over the stream.

Buhlebuyeza Jili, Enerst Dewa, and Gift Dlamini were electrocuted and drowned. Gift Dlamini’s mother Sweleni says the uMsunduzi Municipality’s failure to give them low-cost houses contributed to their children’s death.

“One man tried to dive into the river to rescue the boys but he was also shocked by water as the electricity was still live. We had to cut off some electric cords to be able to break the current, they all died on the spot.  I appeal to the municipality to give us our promised RDP houses, if the municipality had kept its promise our children would be alive. We were promised proper houses five years ago, somehow I feel if the government had kept its promise my child would be alive.”

Ernest Dewa’s mother Thabile says the municipality decided to build flats where there was a sports field, leaving their children without a playground.

“We used to have a sports field across our area but for some reason, the municipality took that area and built flats. Now our children have nowhere to play except this river. We were promised houses years later we are still here.”

The family of the third victim Buhlebuyeza Jili is blaming illegal electrical connections. His uncle Sinekhaya Jona says they are devastated.

“It is my cousin that died in the river. I was called to see his lifeless body. We are devastated as the family by the incident. He used to play near our home, he did not tell anyone he was coming to swim with his friends. They were struck by the electricity it is from the illegal connection it was not from our home. The electric cords were above the river that electrocuted them.”

“We are very concerned.  We know that illegal connections in law they shouldn’t be taking place.  One it is dangerous because you find that many people succumb to death as a result of these illegal connections, number two they deprive a much needed financial support from municipalities because municipalities would have bought this electricity from Eskom and if people then steal the electricity that has been paid for and they don’t pay for it, it will always dent the coughers of the municipalities.”

Dewa has been laid to rest. Jili and Dlamini will be buried in the Eastern Cape this coming weekend.