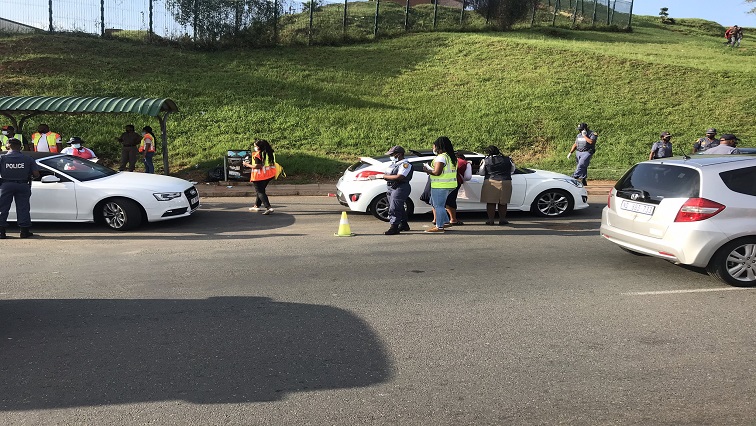 The Automobile Association (AA) has described as outrageous a threat by the Road Traffic Management Corporation (RTMC) that motorists who’ve failed to pay all outstanding fees will not be allowed to proceed with their festive season travel if stopped.

The AA says the move to arrest motorists over outstanding fines amounts to an immense abuse of power.

AA Spokesperson Layton Beard has called for the retraction of the statement.

“We are outraged because it would appear to us that the RTMC is making up laws that suit them as they go along and want to apply these laws as they see fit. That is not a tenable situation for anybody. The fact that the RTMC can say that it is not going to allow motorists to proceed if they have outstanding traffic fines suggests that the RTMC is taking the law in one way but the law is very clear, you can only arrest people if there is a warrant for their arrest and we are very worried about this statement and the impact it is going to have on law enforcement officers who apply it,” says Beard.

Motorists can’t be arrested for not paying fines

The agency says that the provision has been removed from the Administrative Adjudication of Road Traffic Offences Act (Aarto Act) and the only way that law enforcement could get motorists to pay their outstanding fines is through issuing enforcement orders.

The Aarto Act is expected to come into full effect nationwide in July next year.

Meanwhile, the AA says it will oppose an infringement levy of R100 above all traffic fines which was gazetted by the Transport Department in October in the Aarto Act draft: