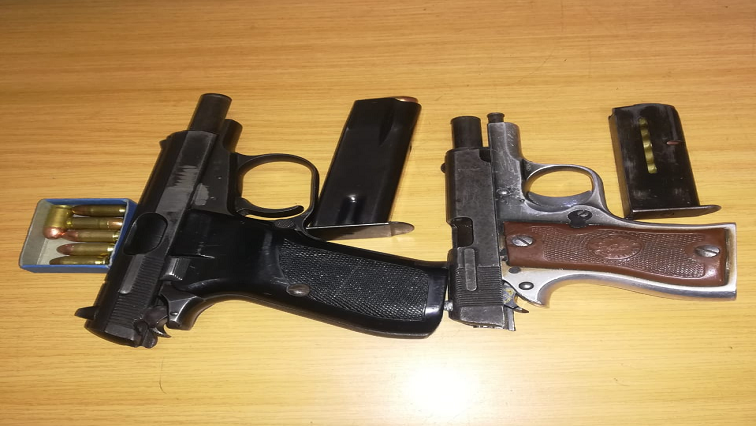 They allegedly overpowered the police and made off with a number of weapons.

No arrest has yet been made. Police are asking members of the public to help with information that can lead to the arrest of the suspects.

Mpumalanga police have launched a manhunt after the Badplaas police station was held up last night
and firearms stolen.

It’s alleged the three men gained access by cutting the fence at the back of the police station.

If you can help with information then please contact SAPS! pic.twitter.com/39v8T57DPl

National Police spokesperson Brenda Muridili says the robbers made off with an R5 rifle.

“They also forced the police officers to open the safe the suspects and took one R5 rifle. They fled the scene on foot. At this stage, we are looking for the suspects and anyone with information is to kindly contact our crime stop number 08600 10 111. There are no shots that were fired and no injuries were reported.”

The Badplaas police station is open for operations.