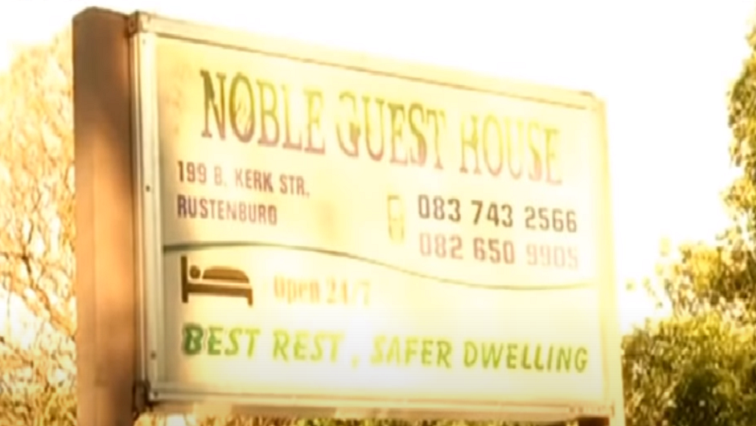 Two suspects arrested in Rustenburg in the North West on charges of human trafficking will appear in court on Tuesday.

Three other suspects who were arrested on the same charges in Kuruman in the Northern Cape remain in custody.

The 37-year-old Chikwuma Ibekwe, 28-year-old Emmanuel Okafor and 30-year-old Ifeanhi Udechi appeared in the Kuruman Magistrate’s court in the Northern Cape on Monday.

The five were arrested on Sunday after the Hawks raided two guesthouses and a house in Rustenburg that were allegedly used as brothels.

Seven women – a Zambian, a Zimbabwean, three from Lesotho and two South Africans were rescued in Rustenburg and another four South Africans in Kuruman.

In the video below, Hawks conduct raids on suspected human trafficking homes:

Over the weekend, 10 girls were rescued during Hawks and police raid in Rustenburg and Kuruman:

In the video below, Sitole addressed a media briefing