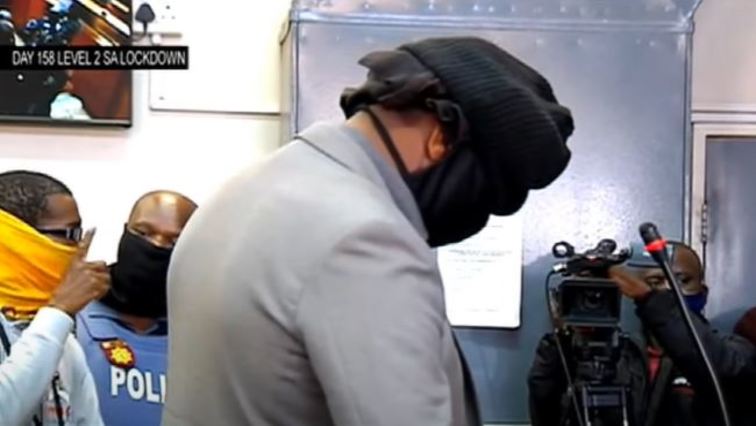 One of the three police officers accused of the murder of Nathaniel Julies is expected to make another attempt to apply for bail in the Protea Magistrate’s Court in Soweto on Thursday.

Julies, who had Down Syndrome, was shot and later died in hospital.

The murder of caused an uproar in Eldorado Park leading to protests.

Last month, Magistrate David Mhango denied bail to all three accused saying they had not presented any exceptional circumstances to warrant that they be released on bail.

The video below, is the proceedings of the previous bail application in Protea Magistrate’s Court:

He said there was also a likelihood that it would disturb the peace in the community.

However, one of the accused Netshiongolo is expected to bring an application for bail based on new facts.

Ndyalvane and Whiteboy face charges of murder, discharging of a firearm in a public place, being in possession of prohibited ammunition and defeating the ends of justice.

Netshiongolo is charged with defeating the ends of justice and being in possession of prohibited ammunition.