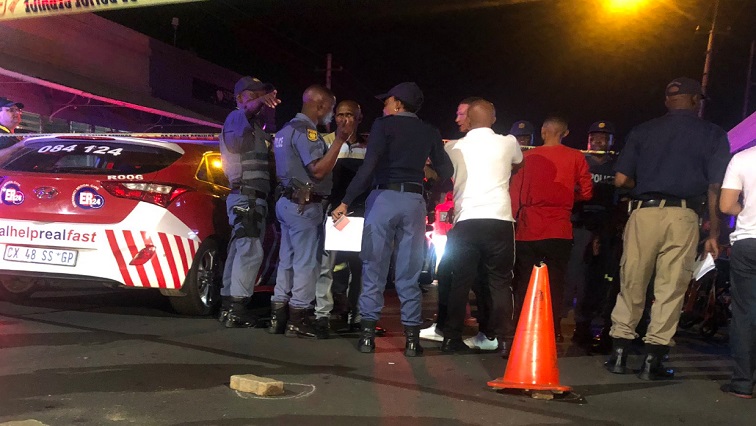 Police are still searching for those responsible for the Melville shooting incident which led to the deaths of two people a year ago. Minutes into the year 2020, a car drove by firing shots into a popular restaurant, killing two people and injuring six others.

Although police offered a reward for information leading to prosecution, there has been little movement on the case.

“This all happened so fast. We saw people in the Golf, then people ran out and there was shooting. We saw people falling down,” said one of the eyewitnesses.

“I saw one of my friends outside and as I walked outside it sounded like firecrackers but louder. I found myself on the ground after complete chaos,” said another witness.

The drive-by shooting happened at Poppy’s restaurant and the owner Juby Raja says that day marked the beginning of a slippery slope she is still struggling to come to terms with.

“2020 has been a traumatic year. Lives were lost on  1 January 2020 and business just plummeted. People didn’t come back, business slowed down. It was traumatic because of the shooting and then in March, the business closed down for six months.”

A look back at the Mellville shooting:

Despite police saying they were close to cracking the case in January, arrests have yet to be made.

Spokesperson Mathapelo Peters says they are still offering the reward.

“The investigation is still under way and police have not made any arrest at this stage. We issued a cash reward that could lead to arrest and the reward is still standing.”

After the Melville shooting, another shooting happened, at Mary Fitzgerald Square in Newtown. 11 people were wounded when gunmen randomly opened fire from M1 the bridge above.