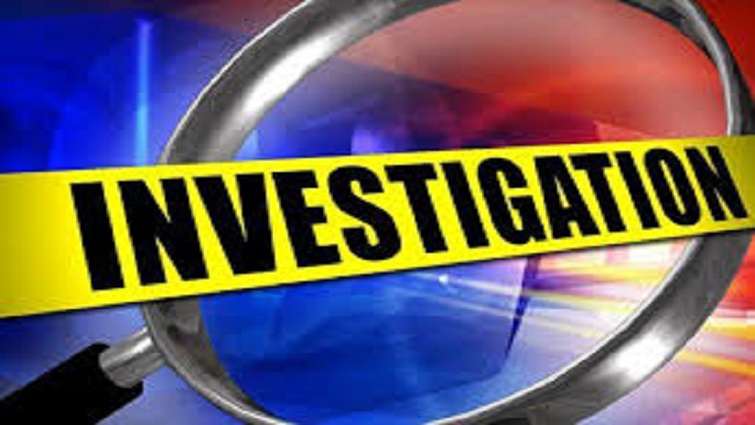 A team of special police investigators has begun looking into a number of killings and attacks at Taylor’s Halt, outside Pietermaritzburg. It’s believed that they are related to a family feud.

On Wednesday, eight people were shot dead in two separate incidents in the area.

Earlier that day, unknown gunmen opened fire on three men who had stopped on the side of the road to fix a car.

A fourth man escaped with injuries and is recovering in hospital. Later that day, an additional five women, between the ages of 12 and 17, were also shot and killed in their home.

It is believed that members of the Ngcobo family from Taylor’s Halt have been feuding since 2010. They own a construction and trucking business.

This week’s killings are the latest in several similar incidents in the last three years.

In May this year, at least five vehicles worth millions of rands, belonging to the family business, were torched. It is believed that some family members have even gone into hiding, fearing for their lives.

On Wednesday night, Dingeni, Zodwa, Thembeka, Shilele and 16-month-old Thandolwethu Nxele were murdered in their home. They are the in-laws of the Ngcobo family.

A relative, who spoke to the SABC on condition of anonymity, says the family is divided. She says innocent people are being caught up in these revenge attacks.

“Another wife of the deceased, who was shot in October, is married to that family that’s why we are related from Nxeke and Ngcobo,” one family member explains.

Reporter: What is the feud about?

The family member, who was willing to speak only under the condition of anonymity, says she has lost her father and two brothers in these killings.

She is currently on the run, too afraid to go back home, alleging that on Wednesday night – the night when the five women from her family were gunned down, police officers only responded to her calls for help, hours later.

“A neighbour called me and told me they were shooting at that house. I called from 8pm to 11 and no one came out. The police are also involved because the station is 15 minutes away from the house. Even the police didn’t help. In my opinion, even the station should be closed.”

But Police Spokesperson in KwaZulu-Natal, Jay Naicker, says they did attend to the shooting. He says a special task team has been established to investigate the murders.

“We not aware of this. As I know, the incident was attended to. That was not brought to our attention. We are glad that the Department of Community and Safety Liaison will be intervening to hear the concerns of the family and hopefully, resolve this conflict. Additional deployments have been put in the area to assist the police station to bring this matter under control, especially in dealing with the criminality in the area.”

It is believed that a local traditional authority tried to intervene in the family’s alleged dispute last year, but the conflict continues.