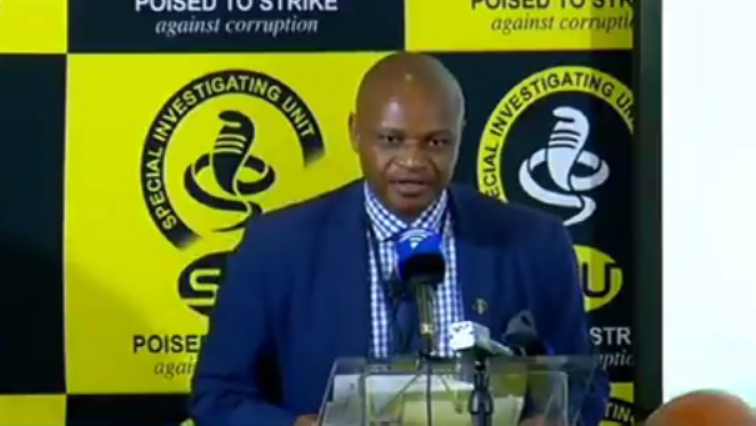 The Special Investigating Unit (SIU) says it has found that money acquired through corruption related to the procurement of Personal Protective Equipment (PPE) quickly changes hands and in many cases, this makes it difficult to follow the paper trail.

The unit’s head Advocate Andy Mothibi will hold a virtual media briefing on Friday morning on investigations into the corruption. There have been allegations of corruption related to the procurement of PPEs in several provinces.

Advocate Selby Makgotho from the unit’s Special Tribunal says, “If you remember what happened in the Eastern Cape. Quite a number of allegations have been made. And even in this particular one, based on the suspicions you find that for instance one of the respondents, an amount of R15.5 million and within two days an amount of R8 million had been distributed. The paper trail was not able to be followed.”