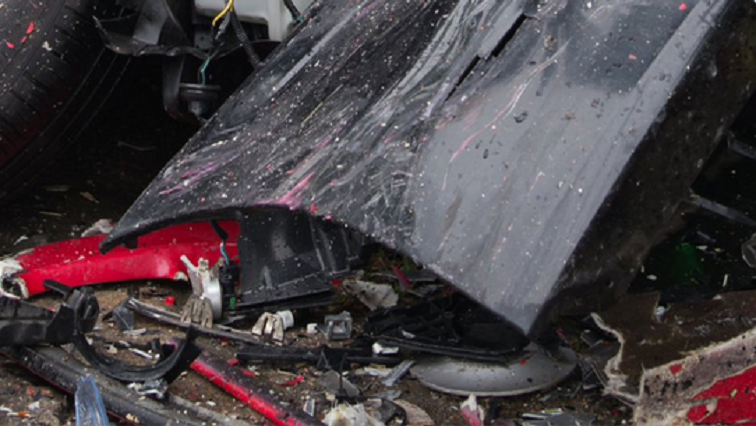 Seven people have been killed and one is in a critical condition following a collision between a truck, a Kombi and a car on the N3 near Harrismith on Sunday night.

ER24 paramedics were on the scene along with the Free State Emergency Management Services (EMS), Fire Department, Highway Patrol, the N3TC road patrol and another private Emergency Medical Service.

The car landed against the barrier on the Johannesburg bound side of the N3 and the Kombi was found wedged under the front of the truck in the veld on the Durban bound side.

All the occupants were found entrapped in the vehicle.

[HARRISMITH] Seven killed, one critical in a collision between a truck, Kombi and a Pajerohttps://t.co/ZY1JqCC649#realhelprealfast

Last month, 8 people have been killed in a head-on crash on the N3 about 10 kilometers from Warden towards Villiers in the Free State. The seven men and a woman were declared dead on the scene.

Department of Roads and Transport spokesperson Hillary Mophete says a vehicle was travelling southbound and five other vehicles traveling north when the head-on collision occurred.

In October, 13 people were killed and four others critically injured in a collision between a truck and a minibus on the R66 between Ulundi and Melmoth in northern KwaZulu-Natal.